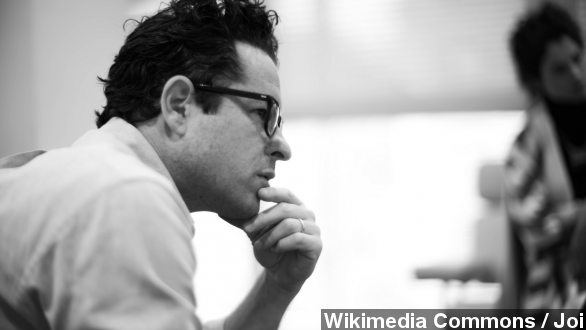 SMS
New 'Star Wars' Script Finished, Filming Set For May
By John O'Connor
By John O'Connor
January 20, 2014
Production of the much-anticipated seventh installment of the "Star Wars" series will begin in England this May.
SHOW TRANSCRIPT

"Star Wars" fans rejoice! The much-anticipated seventh installment of the series is now set to begin production in May.

Director J.J. Abrams told reporters Sunday the script for "Episode VII" is complete and shooting will begin in England this May. (Via Sky Movies)

"We're working really hard and we've got our script and we're in deep prep. Full steam ahead." (Via USA Today)

The director also confirmed rumors that for casting, the production team had met with Jesse Plemons, who played Todd on "Breaking Bad." Abrams told reporters, "He is one of the actors that we've talked to." (Via HLN)

The news brings a collective sigh of relief for fans of the series, as it wasn't so "long, long ago" that Abrams' team split with the original screenplay writer for "Episode VII," Oscar winner Michael Arndt.

Arndt was apparently taken off the project following a disagreement with Abrams about the roles of the original trilogy's characters — Luke Skywalker, Han Solo and Princess Leia. (Via IGN)

The Hollywood Reporter explains Arndt wanted to focus on the offspring of the original heroes, with the heroes themselves cast into supporting roles. "Abrams, however, wanted Episode VII to focus on the classic ... characters, so audiences could have one more chance to enjoy them before a fitting send-off."

The move reportedly required an overhaul of the original script, which fans of the series feared would delay production of the film. (Via The Telegraph)

But not to worry, it appears the force is strong with this one, as Abrams and company have the film on track for its scheduled release date. "Star Wars: Episode VII" is set to open in theaters Dec. 18, 2015.