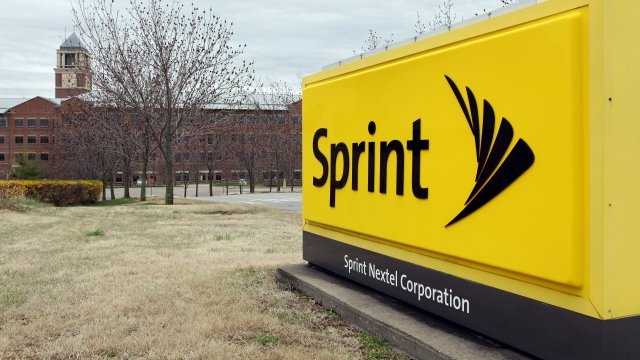 SMS
Sprint Reaches $330M Settlement With New York In Tax Investigation
By Cristina Mutchler
By Cristina Mutchler
December 21, 2018
A lawsuit claimed that Sprint knowingly failed to collect more than $100 million in state and local taxes on some of its New York wireless plans.
SHOW TRANSCRIPT

Sprint is paying up after reaching a $330 million settlement with the state of New York over a tax investigation.

The probe stems from a 2011 lawsuit brought forth by a whistleblower into the cell phone carrier's tax-collecting practices.

New York accused the company of failing to collect more than $100 million in state and local sales taxes that it owed on some of its wireless calling plans in the state.

It claims that Sprint knowingly did this for more than a decade. As a result, the suit alleged, the carrier was able to offer better pricing and draw in more customers.

The whistleblower who prompted the investigation will get almost $63 million as part of the settlement.