Spending Vs. Giving: What Motivated The Creation Of 'Giving Tuesday' 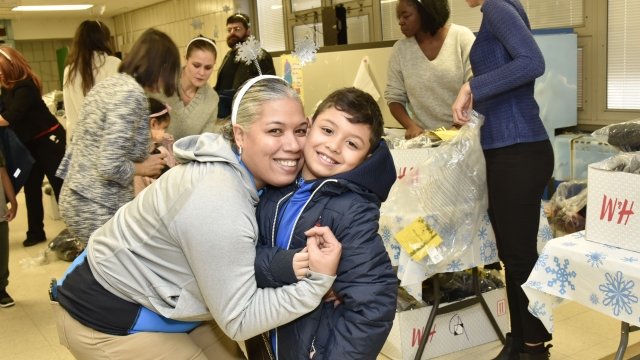 SMS
Spending Vs. Giving: What Motivated The Creation Of 'Giving Tuesday'

This year's round of holiday shopping started off as it always does: with massive deals and major spending.

On Tuesday, a newer holiday started catching up — but with completely different motives.

On "Giving Tuesday" — a day that promotes philanthropy — U.S. participants raised around $380 million in online donations. Facebook and Paypal matched up to seven million dollars in donations, and it took just seconds to reach that limit. The companies soon raised $223 million by the end of the day.

It's no coincidence Giving Tuesday follows Black Friday and Cyber Monday, because at this time of the year, we're primed to think about giving. And after days of superfluous spending, we might be looking for ways to redeem ourselves. 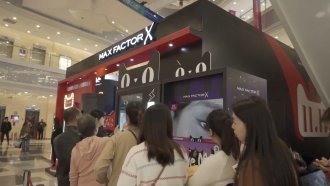 "Giving Tuesday" was started in 2012 by the United Nations Foundation and 92nd Street Y — a Jewish community center.

The holiday isn't all about fundraising or donating money — it's also about volunteering and promoting your favorite philanthropic organizations. Because of that, the organization behind the holiday encourages people to post their work on social media sites.

That focus on social media is something Giving Tuesday has in common with its consumerist neighbors.

That's because internet influencers and targeted ads on social media can motivate shoppers to spend money on specific products or brands.

For charities, social media works the same way, but with an added advantage. Experts say the act of giving is both social and contagious — especially among family and friends.

Beyond that, the psychological effects of charity can be very different from that of consumerist spending. By that, we mean giving back can make you feel happy and fulfilled, while spending money on stuff you may not need can lead to dissatisfaction or "retail rage."

Because of the fatigue surrounding holiday retail, some people are cutting back or forgoing the tradition completely. Instead of presents or cards, they're asking for donations to charity instead.