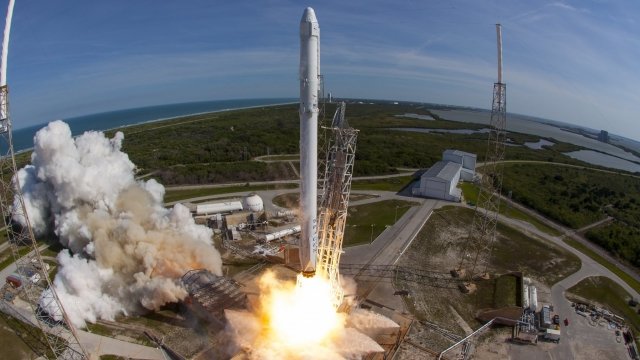 SpaceX is reportedly still years away from completing its worldwide broadband network. But it just received approval to make the satellite network even larger.

The FCC says the satellite system will allow SpaceX to provide services for "residential, commercial, institutional, governmental, and professional users in the United States and globally."

SpaceX says it plans to begin launching some of its satellites next year.