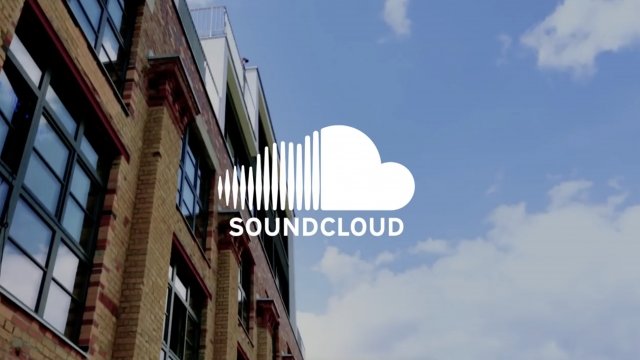 Despite headlines about SoundCloud's "demise" or "collapse," the music streaming company is apparently sticking around for a while longer.

SoundCloud founder Alex Ljung announced Friday the company would be kept afloat by around $170 million in investments, led by The Raine Group and Temasek. It was the largest financing round in the company's history.

SoundCloud's future was thrown into doubt after the company laid off 173 employees. Ljung previously reassured users and investors of the company's sustainability — as did one of the site's most famous fans, Chance the Rapper. But Friday's announcement was the first real proof since the layoffs that the company is financially stable.

That Spotify Playlist You're Listening To Might Feature 'Fake Artists'

Along with the investment news, SoundCloud also announced some changes in leadership.

Ljung announced he would step down as CEO but stay on as company chairman. Former Vimeo executives Kerry Trainor and Mike Weissman will be filling in the gaps as CEO and COO, respectively. At Vimeo, they held the same positions.

Trainor stepped down as Vimeo's CEO last summer. During his four years as the company's leader, the website reportedly tripled its monthly user base to 280 million. Prior to Vimeo, Trainor also helped run AOL's and Yahoo's music divisions.

Trainor told Billboard Magazine he wants to bring the strategy he used at Vimeo to SoundCloud — develop tools for musicians and DJs that help keep SoundCloud's focus on creators.

Ending his announcement, Ljung said "SoundCloud, just like music, will continue to evolve."