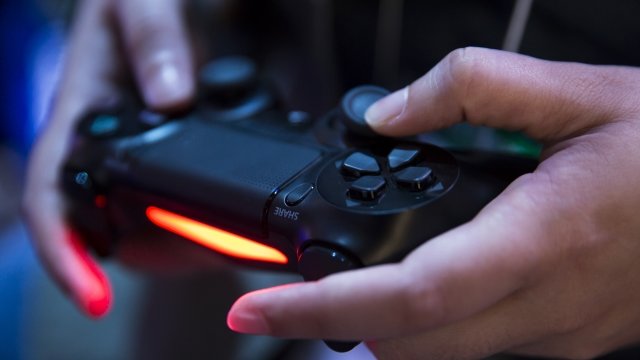 Sony announced Wednesday it will finally give PlayStation owners the chance to change their PlayStation Network IDs.

The company said in a blog post it will begin rolling out the new feature to select PlayStation Preview Program users to test out over the next couple of months.

There are some caveats, though. Users will be able to change their IDs the first time for free, but changes after that will cost $5 for PlayStation Plus members and $10 for everyone else. Also, not every game or app will support the new feature, and some users might face issues with certain games if they've changed their names.

For many gamers this change is long overdue, since Microsoft has allowed Xbox users to change their usernames for years. The name-change update is expected to be available for all PSN members in early 2019.