Sold In America: The Buyers 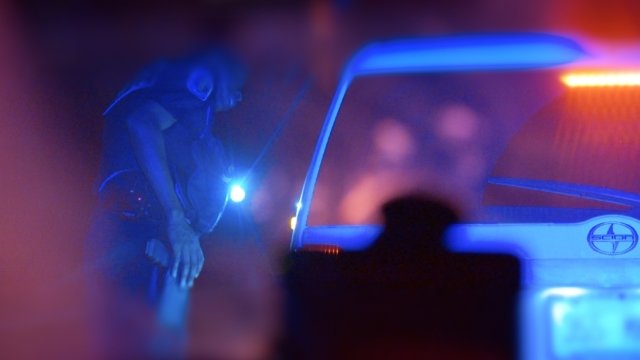 What happens when law enforcement and policymakers go after those who fuel demand within the sex trade? Newsy spoke with sex buyers, sex workers, a prosecuting attorney and U.S. senator to find the answer — and it's far more complicated than we expected.

Want to check our facts?

The class in Seattle is called "Stopping Sexual Exploitation: A Program For Men." It's run by Peter Qualliotine.

King County Prosecuting Attorney Val Richey and Peter Qualliotine are pushing for something known as the Nordic Model. They are close to having it in practice but not law. One group that is coordinating the push for end-demand approaches and the Nordic Model in the U.S. is called Demand Abolition. They have so-called "cease cities" across the country and Seattle is one of them.

Backpage's CEO was arrested on pimping charges in 2016.

Thousands of men in King County look up sex to buy online each day according to Seattle Against Slavery, which sets up google ad targeting to try to redirect sex buyers from their search to information on Qualliotine's class.

Between 2006 and 2017, Backpage was involved in 74% of all reports received of online child sex trafficking to the National Center for Missing and Exploited Children.

A Permanent Subcommittee on Investigations inquiry found that Backpage.com was editing posts about underage people. The inquiry findings are available in this report, "Backpage.com's Knowing Facilitation of Online Sex Trafficking."

Newsy reached out to Backpage but has not received a response.

Jean Bruggeman is the executive director of Freedom Network USA, an anti-trafficking organization.