'SNL' Is Finishing This Season In A Totally New Way 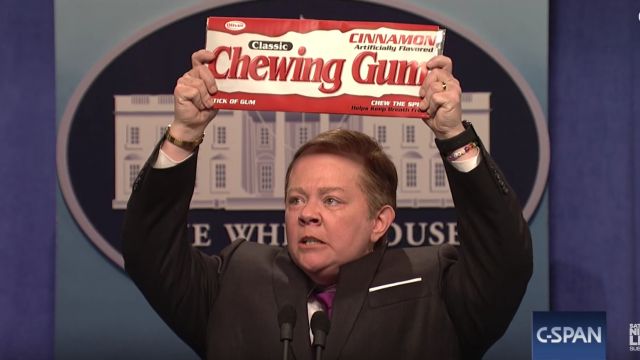 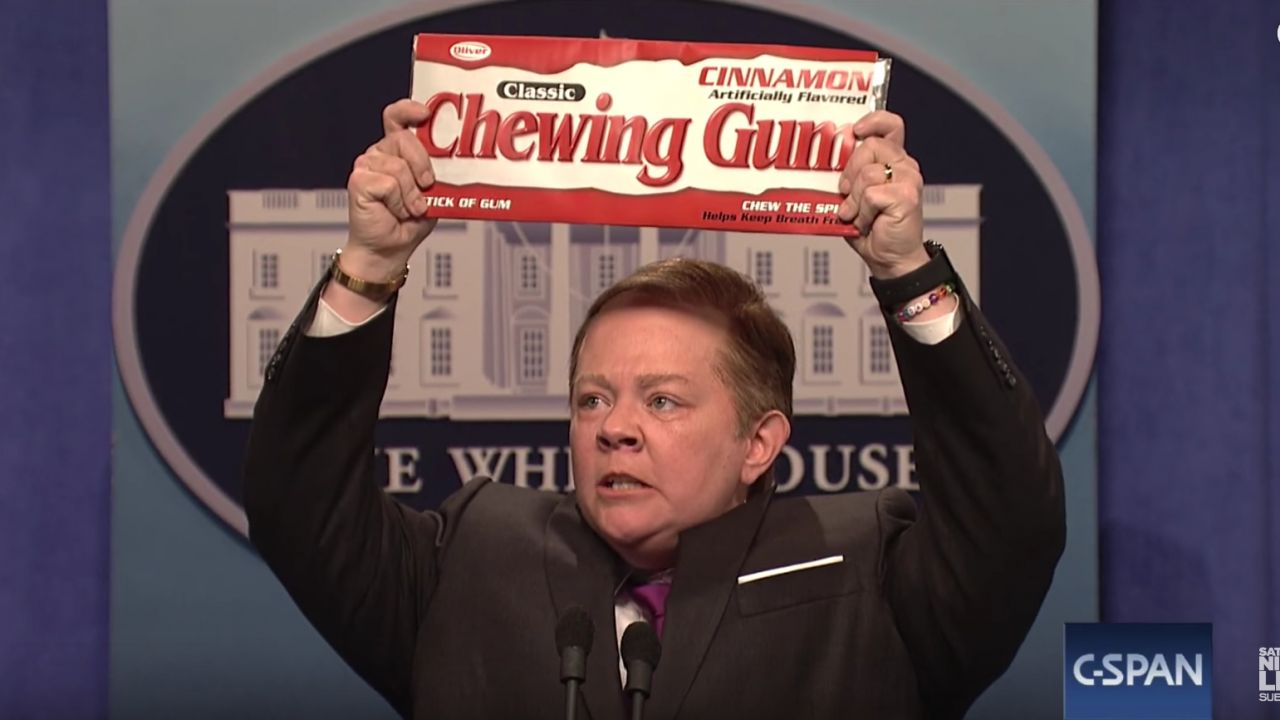 By Sabrina Russello
March 16, 2017
For the first time, "SNL" will be airing its final episodes live in all time zones.
SHOW TRANSCRIPT

"Saturday Night Live" starts each episode with the tag line: "Live from New York, it's Saturday night!" And for the first time in 42 years, they'll actually mean it.

While "SNL" is technically filmed live, that's only true for the Eastern and Central time zone broadcasts. But the last four episodes of this season will be broadcast live in all time zones. That means you, too, Mountain and Pacific times.

The first of the four episodes will kickoff April 15 with Jimmy Fallon as the host.

The other three hosts include Chris Pine on May 6, Melissa "Spicey" McCarthy on May 13 and Dwayne "The Rock" Johnson on May 20.