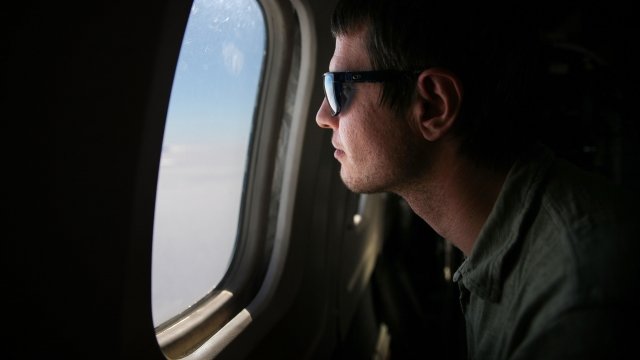 By Tyler Adkisson
August 9, 2017
Researchers used a new method to make windows that change opacity based on how sunny it is. They say the tech could cut utility costs.
SHOW TRANSCRIPT

When it comes to fashion faux pas, transition lenses are pretty unforgivable. But despite their lack of trendiness, they might influence future buildings and cars.

Glass that darkens under sunlight is available and even used on planes, but it isn't common in houses and offices yet.

However, a team of researchers found a way to make a cheaper, more efficient version. Although some plane w   indows change to a darker color when charged, these new windows physically block sunlight by moving metal in its path. 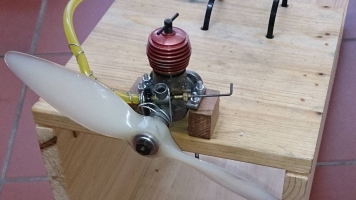 Making Better Biofuel May Be Easier Than Building Greener Engines

The new windows let 80 percent of natural light through when they're clear and only 5 percent when they're dark. They're pretty durable, too. Scientists turned the windows on and off at least 5,500 times.

The windows are only slightly bigger than a postage stamp, but researchers hope to develop ones the size of a standard household window. They might be attractive for homeowners, too. The researchers say they could save homeowners about 20 percent in heating and cooling costs.

Nonprofits Are Still Supporting Their Communities Amid The Pandemic