Why The Trump Administration Changed The US Biodefense Strategy 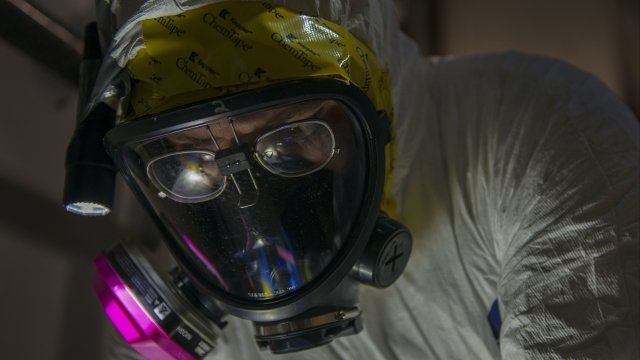 SMS
Why The Trump Administration Changed The US Biodefense Strategy

By Tyler Adkisson
September 21, 2018
One of the main goals of the new plan was to encourage more collaborative biodefense efforts between the public and private spheres.
SHOW TRANSCRIPT

Earlier this week, the White House announced a new defense plan designed to "protect the American people from biological threats." Officials don't think the U.S. is at risk of an attack right now, but the Trump administration says now is still a good time to replace our country's old biodefense strategies.

For one thing, Congress requires that the executive branch develop and update a plan for responding to biological incidents. The Trump administration has given it a thorough overhaul: It repeals previous Obama and Bush administration policies, and directs the Pentagon and Departments of Agriculture and Homeland Security to find gaps in the national response to biological threats.

According to White House officials, one of those gaps is a lack of coordinated response between private industry and the government. Health and Human Services Secretary Alex Azar says the new plan will streamline this public-private partnership.

National Security Adviser John Bolton doesn't think there's any immediate threat to the U.S. But he says he still worries about the possibility of attacks from countries that aren't part of the UN Biological Weapons Convention. 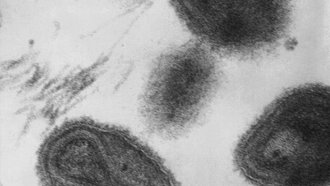 There Are Several Good Reasons To Keep A Smallpox Treatment Ready

"There are parties that are — states that are parties to the Biological Weapons Convention that we think are violating it," Bolton said. "We felt that bringing all of this together in a coordinated government-wide biodefense strategy to create an accountable, operational capability was so important."

There are plenty of good domestic reasons to shore up biological defenses, as well. For example, In 2014, an outbreak of bacteria that can cause a potentially deadly fever infected monkeys and at least one researcher at Tulane University. And in 2016, an Army facility accidentally sent shipments of live anthrax samples to 194 laboratories in every US state.