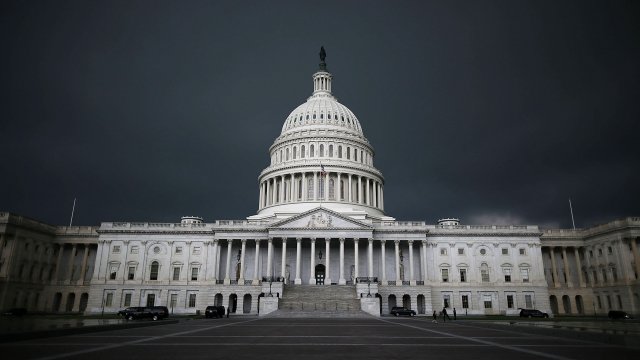 By Caitlin Baldwin
October 10, 2018
The hacking claims were made in a Bloomberg Businessweek report last week.
SHOW TRANSCRIPT

A bipartisan group of senators are asking some major tech companies for answers following a report that China added malicious microchips to hardware being sent to the U.S.

Bloomberg Businessweek first reported the alleged hack last week claiming China added tiny microchips to motherboards that were being sent to Super Micro — a tech company that would put the motherboards into servers sent to U.S. companies, including Amazon and Apple.

Sen. John Thune sent a letter Friday to all three companies, calling on them to brief Congress on the matter and the companies' plans to secure their supply chains.

And in a separate letter obtained by Business Insider, Senators Marco Rubio, a Republican, and Richard Blumenthal, a Democrat, asked Super Micro to answer multiple questions including whether the company investigated the claims, cooperated with law enforcement or was ever asked by the Chinese government for confidential security information.

Apple, Amazon and Super Micro have all denied the claims.