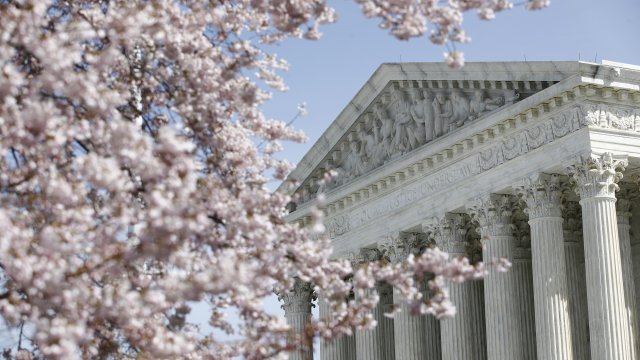 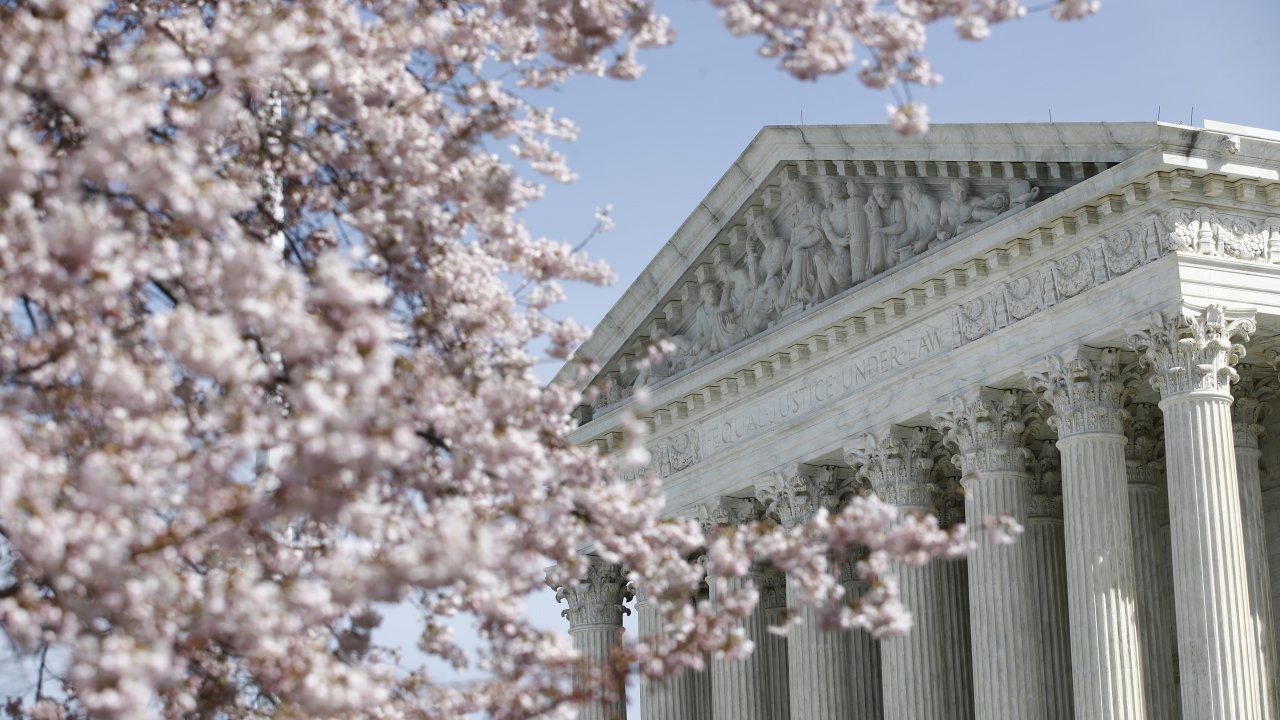 By Johannah Grenaway
April 23, 2020
It ruled federal permits are required to dump a pollutant that will eventually reach oceans or rivers, even if it reaches them indirectly.
SHOW TRANSCRIPT

In a 6-3 vote, Supreme Court justices ruled the Clean Water Act included an unlawful "loophole" that the Trump administration has supported.

County of Maui v. Hawaii Wildlife Fund is one of the court's highest-profile environmental cases this term. It centers on a Maui wastewater facility that dumps millions of gallons of treated sewage into underground wells. Some of the waste travels through groundwater and reaches the Pacific Ocean, where it has reportedly damaged a coral reef.

On Thursday, the high court ruled in favor of the Hawaii Wildlife Fund. It said "point sources" — pollution sources with a constant location — have to manage groundwater pollutants even if they only reach oceans, rivers or streams indirectly, like through groundwater. Those who discharge them have to get a federal permit, and dumping without permits can lead to fines of nearly $55,000 per day.

Maui argued that the Clean Water Act doesn't apply to pollutants that travel through groundwater before reaching navigable bodies of water, and a brief from the U.S. Justice Department supported that argument.

But the Supreme Court opinion said, "That narrow interpretation would risk serious interference with EPA's ability to regulate point source discharges." It also said Congress wouldn't have intentionally included "such a large and obvious loophole."