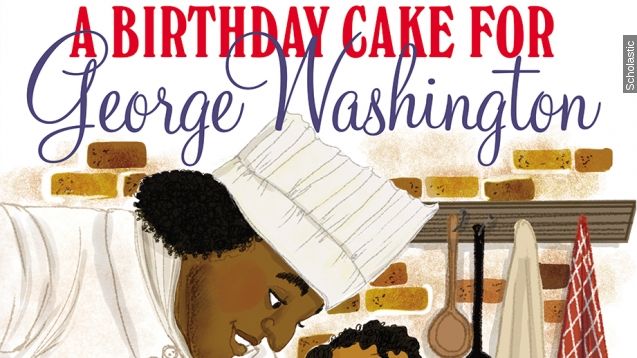 Scholastic is cutting the distribution of the children's book "A Birthday Cake for George Washington" after receiving criticism the book misrepresents slavery.

The story is told through the eyes of Washington's head cook and his daughter, both slaves. The distributor said in a statement, "... we believe that, without more historical background on the evils of slavery than this book for younger children can provide, the book may give a false impression of the reality of the lives of slaves."

The backlash echoes criticism last year over a similar children's book, "A Fine Dessert." But unlike "A Fine Dessert," the author and illustrator of "A Birthday Cake" are people of color.

The illustrator of "Birthday Cake" noted slavery was a "vast injustice" but said research showed Washington's cooks took pride in their work. And so she "depicted them as happy people."

However, the author revealed in her note that the head cook eventually escaped Washington's ownership in real life, but left his daughter behind.

Scholastic says it will accept all returns of the book.