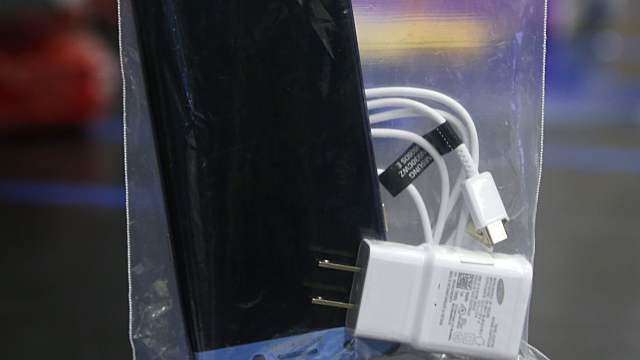 Battery fires, recalls, a production stoppage and now a travel ban. Samsung and its Galaxy Note 7 users can't seem to catch a break.

SEE MORE: It's Easier To Get A Firearm On A Plane Than A Galaxy Note 7

Now, Samsung is trying to avoid further inconvenience for its customers by opening booths at some U.S. airports.

The booths will allow travelers to exchange the Galaxy Note 7 device for another product or get a refund.

Over the weekend, the U.S. Department of Transportation imposed a ban on the device from all U.S. flights, citing safety concerns.

Samsung hasn't named the U.S. airports that the booths will be located in, but it appears there are already booths up and running at airports in San Francisco and Los Angeles.

They're also available at some airports in Australia and South Korea, where airlines have also banned the devices.