Another Royal Baby Is On The Way 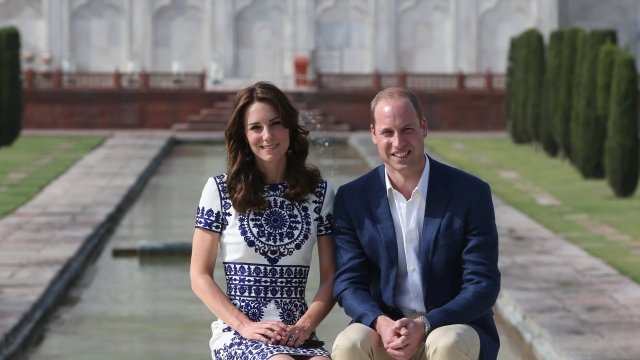 SMS
Another Royal Baby Is On The Way

The U.K. royal family is getting a bit bigger — Prince William and Kate, the Duchess of Cambridge, are expecting a third child.

The palace broke the news Monday, saying a bout of severe morning sickness had forced Kate to cancel an appearance at a children's center. 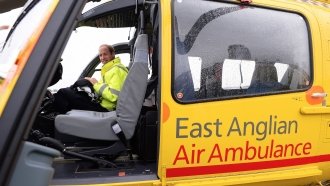 The baby will also tweak the U.K. royal succession, bumping William's brother, Prince Harry, to sixth in line for the throne.

The baby isn't due until March 2018 at the earliest. If previous royal births are any indication, the new child will get a very warm welcome from jubilant U.K. royalists.