Roombas Have Been Doing More Than Cleaning. They've Been Learning. 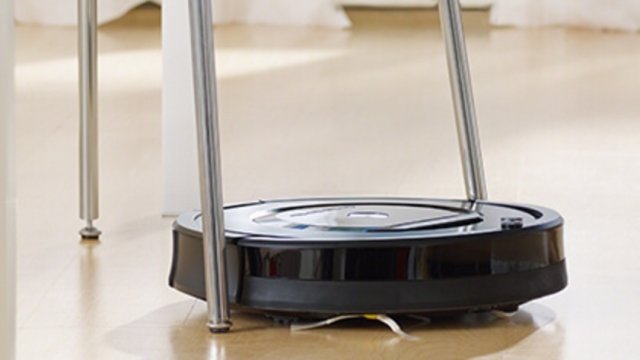 SMS
Roombas Have Been Doing More Than Cleaning. They've Been Learning.

By Grant Suneson
July 26, 2017
The maker of Roombas, iRobot, announced the vacuums have been gleaning information about home layouts, and it could sell what it's learned.
SHOW TRANSCRIPT

It turns out Roomba robots have been doing more than just cleaning floors. They've also been learning.

In an interview with Reuters, the CEO of Roomba's maker, iRobot, said the autonomous vacuums have mapped the layouts of the homes they're in since the 980 models came out in 2015.

And it's not just so they can clean better. iRobot could sell that information to Amazon, Google's parent company Alphabet, or Apple. 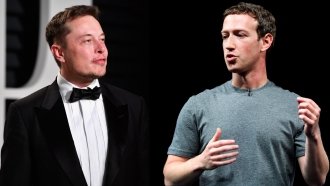 The information could help those companies make money with their home assistants like Google Home, Amazon's Echo or Apple's forthcoming Siri speaker.

The more those devices learn more about their owners, the better they can target ads to them.

Investors are clearly on board with the company's current direction. IRobot's stock has nearly tripled in the past 13 months.

But if you don't want the Roomba to know how to do anything but clean, you can always disable the cloud functions on your Roomba and make your smart vacuum just a bit dumber.