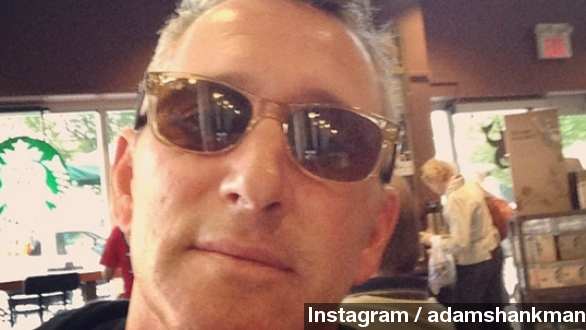 Director and choreographer Adam Shankman checked into rehab Tuesday. His rep confirmed to Us Weekly...

​"Adam Shankman is currently seeking treatment in a rehabilitation center. His friends and family support him and wish him well on his journey to recovery."

Shankman was a judge on season 3 of "So You Think You Can Dance?" He's known for directing "Rock Of Ages,""The Last Song," and several episodes of "Glee."

The rep did not specifically say why the 49-year-old is in rehab and few details have been released. Of course, there has already been speculation. TMZ is reporting...

Again, though, that's just speculation for now. E! News notes the news comes just a day after the director was all smiles on a red carpet for the Trevor Live L.A. event honoring Jane Lynch.

In fact, Shankman posted this photo to his Instagram account Monday, showing off an upbeat photo with the "Glee" crew from over the weekend.

Several sources have pointed out that Shankman was close with 'Glee''s Cory Monteith, who tragically passed away from an overdose over the summer.