Here's How Much The Mueller Investigation Has Reportedly Cost So Far 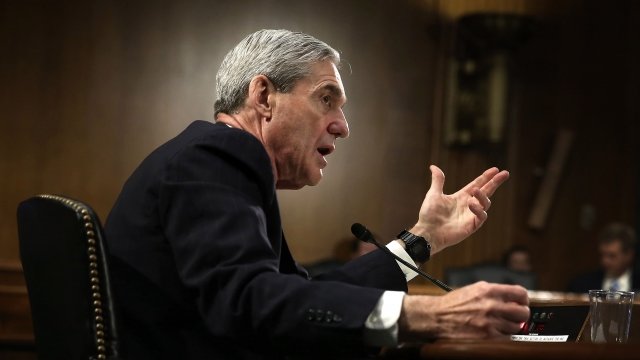 Special counsel Robert Mueller's investigation is racking up quite a bill. ABC News reports the probe has topped $5 million.

The cost comes from a number of things, including paying over a dozen attorneys, dozens of FBI agents and support staff. Money is also reportedly going toward travel expenses and office supplies.

The probe probably won't end anytime soon. Mueller has been looking into Russian interference in the 2016 U.S. presidential election since May. So far, it's led to indictments and guilty pleas. 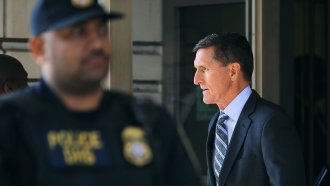 Former Trump campaign chair Paul Manafort and his business partner Rick Gates were indicted on a number of charges, including conspiracy against the United States and conspiracy to launder money.

An official expense report for Mueller's probe is slated to come out this week, giving more details on money allocation. Legally, those reports have to be released every six months.