A Familiar Face Might Be Returning To Play James Bond 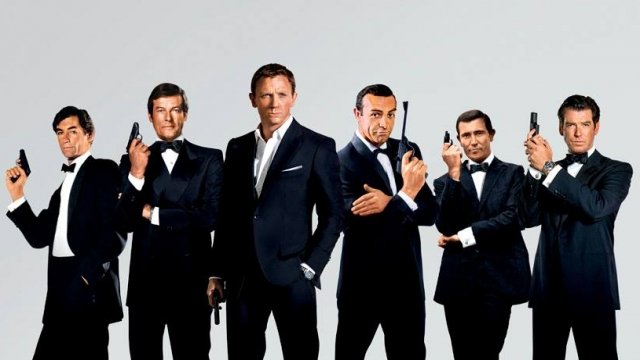 SMS
A Familiar Face Might Be Returning To Play James Bond

By Katherine Biek
July 25, 2017
Although no official cast list has been announced, The New York Times reports Daniel Craig will play 007 for the fifth time in "Bond 25."
SHOW TRANSCRIPT

There's been a lot of debate over who should be the next actor — or actress — to play James Bond.

But that argument might be put on hold; The New York Times reports Daniel Craig is returning to play 007 at least one more time.

Though Eon Productions and MGM haven't yet officially announced a cast for what's being called "Bond 25."

Craig has starred as the British intelligence agent in every "Bond" film since "Casino Royale" in 2006.

After the latest movie "Spectre" was released, the actor told Time Out London he'd "rather ... slash [his] wrists" than do another Bond flick.

He tried to backtrack on that comment during his "Spectre" press tour, but many were still betting on who'd replace him.

And Priyanka Chopra and Gillian Anderson were interested in playing Bond — "Jane Bond" if Hollywood considered a role reversal. 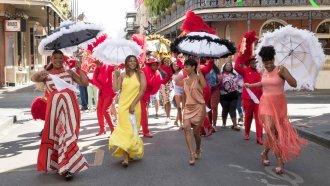 Producer Barbara Broccoli told GQ in 2015 she wouldn't rule out a future black or female 007, but she also made it clear she wanted Craig to return.

And Broccoli might get her wish. Multiple media outlets report Craig signed a five-film contract, so he might be obligated to play Bond once more. "Bond 25" is slated for a November 2019 release.