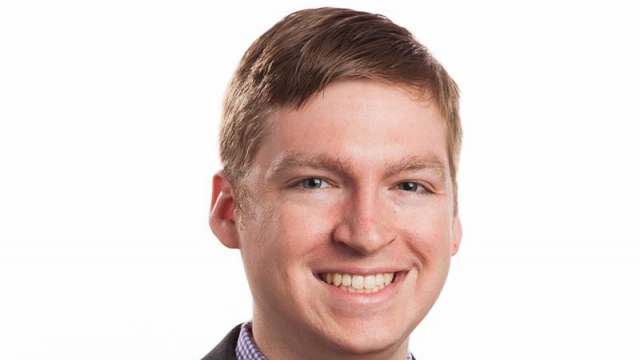 By Briana Koeneman
May 10, 2016
Police say a 25-year-old man was shot in the chest early Saturday morning. He was pronounced dead at the scene.
SHOW TRANSCRIPT

A recently engaged man was shot dead while planning for his wedding during a weekend visit to New Orleans.

Police say 25-year-old Thomas Rolfes, who was originally from St. Louis, was shot once in the chest early Saturday morning. He also suffered injuries to his hands, and his wallet was missing, which authorities say could mean there was a struggle.

Rolfes and his fiancee, Elizabeth Fried, met up Friday in New Orleans to look for a wedding venue.

They had planned to get married there because they both graduated from Tulane University, which is located in the city. They had been engaged for about a month.

As of Tuesday morning, police say there are no suspects in the shooting, and the Rolfes family is asking anyone with information to come forward.