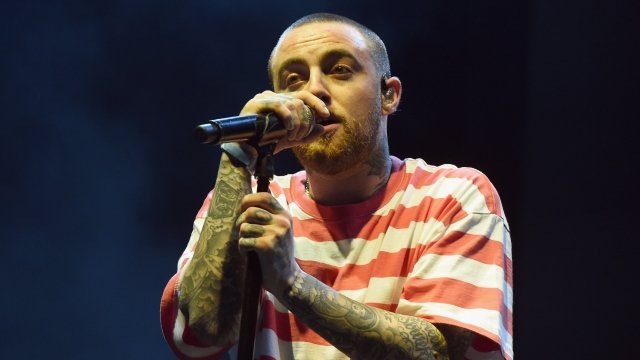 Rapper Mac Miller's cause of death has been revealed nearly two months after he was found dead in his California home.

The Los Angeles County Department of Medical Examiner-Coroner determined that the late-Pittsburgh rapper, whose real name is Malcolm McCormick, accidentally died from a fatal combination of alcohol, cocaine and fentanyl. He was 26 years old.

Fentanyl is a synthetic opioid that is 50 times more powerful than heroin, according to the Centers for Disease Control and Prevention. The CDC also says synthetic opioids contributed to more than 19,000 deaths in the U.S. in 2016. Other musicians have fatally overdosed on fentanyl in recent years, including Prince and Tom Petty.