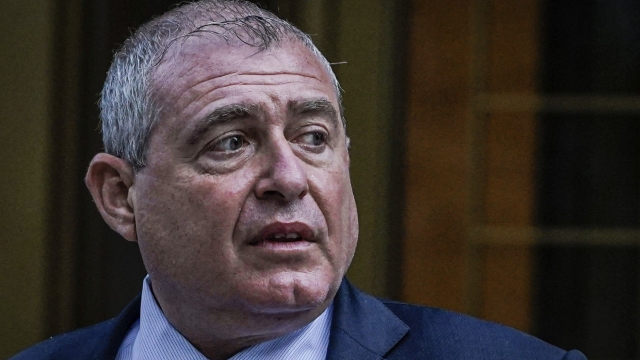 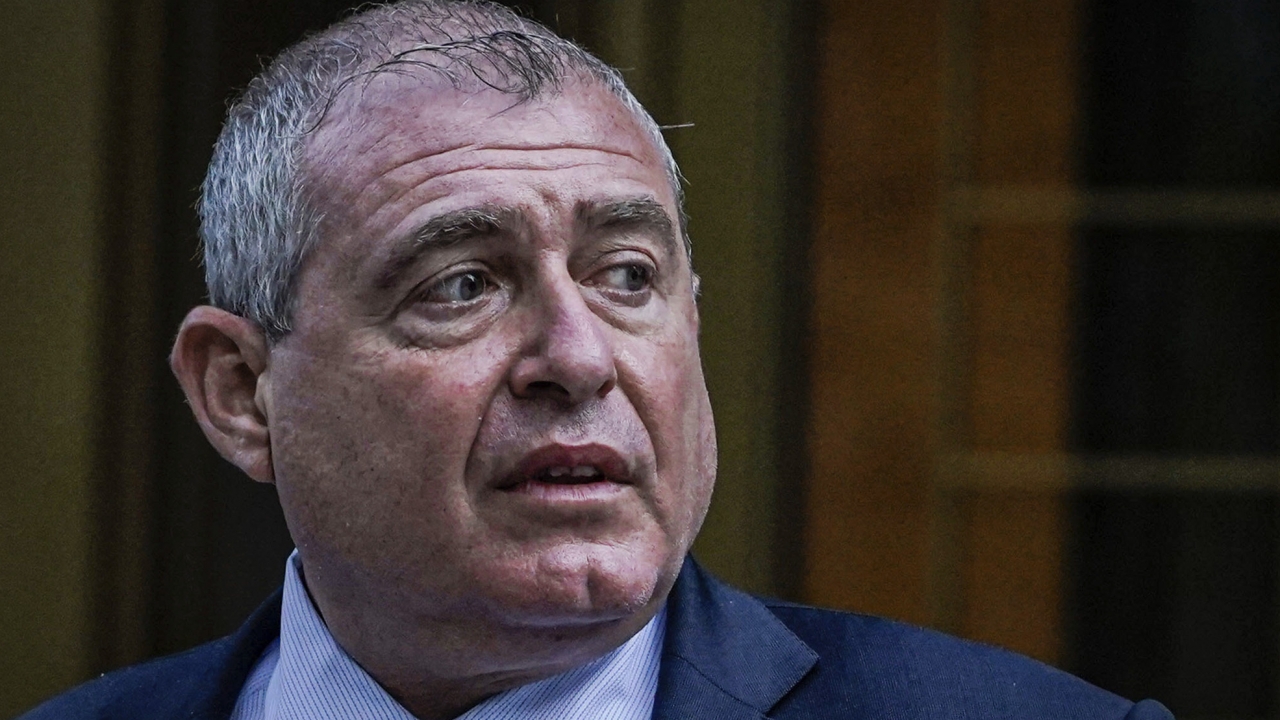 Lawyers opened the trial of an associate of Rudy Giuliani  on Wednesday with plenty of talk about $1 million from a Russian financier that prosecutors contend was aimed at illegally influencing U.S. politicians, but there was little mention of Giuliani and other prominent political figures whose names will arise later in the trial.

As it turns out, only about $100,000 of the $1 million ever made it into the hands of U.S. politicians, prosecutors say.

The trial of Lev Parnas and Andrey Kukushkin began a day after jury selection with claims by Assistant U.S. Attorney Aline Flodr that the men conspired to hide illegal foreign campaign contributions made with money from Andrey Muraviev.

She called Muraviev a “Russian tycoon” and said Parnas referred to Muraviev as “Big Andrey” as he “made connections with movers and shakers in the political world.

”That is what secret foreign money infiltrating American elections looks like. That it why we are here. That is what this trial is all about,” Flodr told the Manhattan federal jury.

The first trial witness, Wesley Duncan — a Republican candidate for attorney general in Nevada in 2018 — testified that he returned $10,000 that Parnas had donated to his campaign because his campaign believed it was illegal.

“As soon as we found that out, we sent it back,” he said. Duncan also testified he once turned down an invitation from Parnas to fly to an event in a private jet.

Flodr portrayed Parnas, 49, as a man who tried to live large on the money of others, passing himself off as a wealthy and connected political donor.

Attorney Joseph Bondy said that Parnas, his client, was not guilty and that some of his work was on behalf of a natural gas pipeline deal he pursued.

“That’s what the evidence in this case will show you. He didn’t knowingly, willfully violate any federal election laws,” he told jurors.

Kukushkin’s attorney, Gerald Lefcourt, also said the prosecutor had it wrong, telling jurors that if they follow the evidence, “you'll have no trouble in finding Mr. Kukushkin not guilty.”

He said Kukushkin, born in Ukraine in 1973, was primarily interested in expanding his legal marijuana business in California and had teamed up with Muraviev to do so after the pair met while both were studying at a U.S. school.

Kukushkin, who became a U.S. citizen at age 26 and settled in San Francisco, was thought of by his supposed co-conspirators as a "rube, unsophisticated, inexperienced, not knowing what he's doing," Lefcourt said.

Throughout the openings, prosecutors and defense lawyers made few references to Giuliani, whom Parnas aided in his effort to persuade the government of Ukraine to investigate the son of then-presidential candidate Joe Biden.

Bondy did cite Parnas' “relationship with America's mayor,” a reference to Giuliani's years as New York City's mayor, and he noted that Parnas, a Florida businessman, had traveled to campaign events with Giuliani.

Giuliani is not charged in the case, and prosecutors haven’t alleged that he knew anything about illegal campaign contributions.

But Manhattan federal authorities seized his electronic devices in an April raid and are looking into his activities related to Ukraine to see if he violated a law requiring a person to register as a foreign agent for certain activities. Giuliani has maintained anything he did was in his capacity as a personal attorney to then-President Donald Trump.