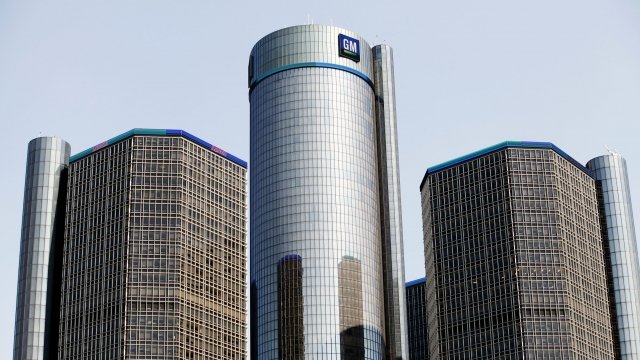 President Donald Trump said Tuesday that his administration is looking into cutting subsidies for General Motors in response to it slashing its workforce.

The automaker announced Monday it was laying off nearly 15,000 salaried workers and closing four of its U.S. plants in an effort to cut costs. Trump let his feelings on the news be known in a series of tweets, saying he was "very disappointed" in GM and its CEO, and was looking into "cutting all GM subsidies, including for electric cars."

Although it's not clear how much GM gets in subsidies, many outlets speculate Trump was referring to a $7,500 federal tax credit for electric car buyers. That subsidy isn't exclusive to GM. It also expires once an automaker has sold 200,000 qualifying electric cars, which GM said it expects to hit soon.

In a statement, GM said it is "committed to maintaining a strong manufacturing presence in the U.S." and that many of the workers laid-off "will have the opportunity to shift to other GM plants."