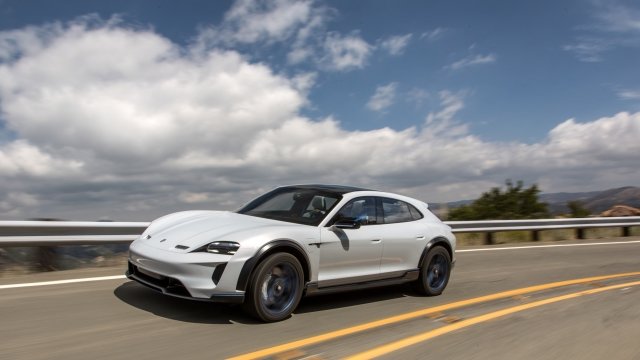 By Cristina Mutchler
September 24, 2018
The automaker said it will focus on electric and hybrid vehicles instead.
SHOW TRANSCRIPT

Porsche announced it'll no longer make diesel-powered cars. It will instead focus on hybrid and electric technology.

In a press release, the automaker said the change in lineup is due to a shrinking demand for diesel cars. They made up just 12 percent of Porsche's global sales last year.

The move comes after a 2015 scandal involving Porsche's parent company, Volkswagen. It admitted to cheating on emissions tests, making diesel-powered vehicles appear more eco-friendly than they actually were. That led to fines and legal battles globally.

And just last week, the European Commission opened an investigation into whether Volkswagen and other carmakers conspired to limit the rollout of clean emissions technology, breaching EU antitrust rules.

Porsche plans to launch its first all-electric vehicle, the Taycan, next year.