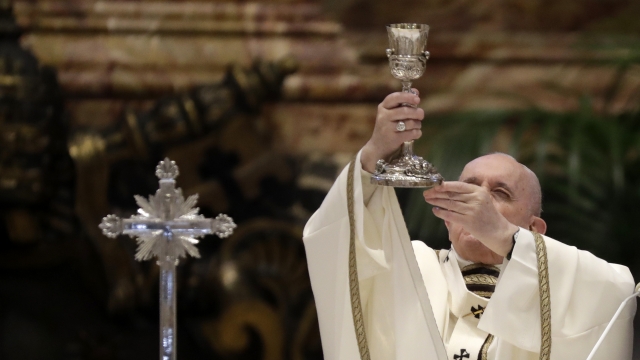 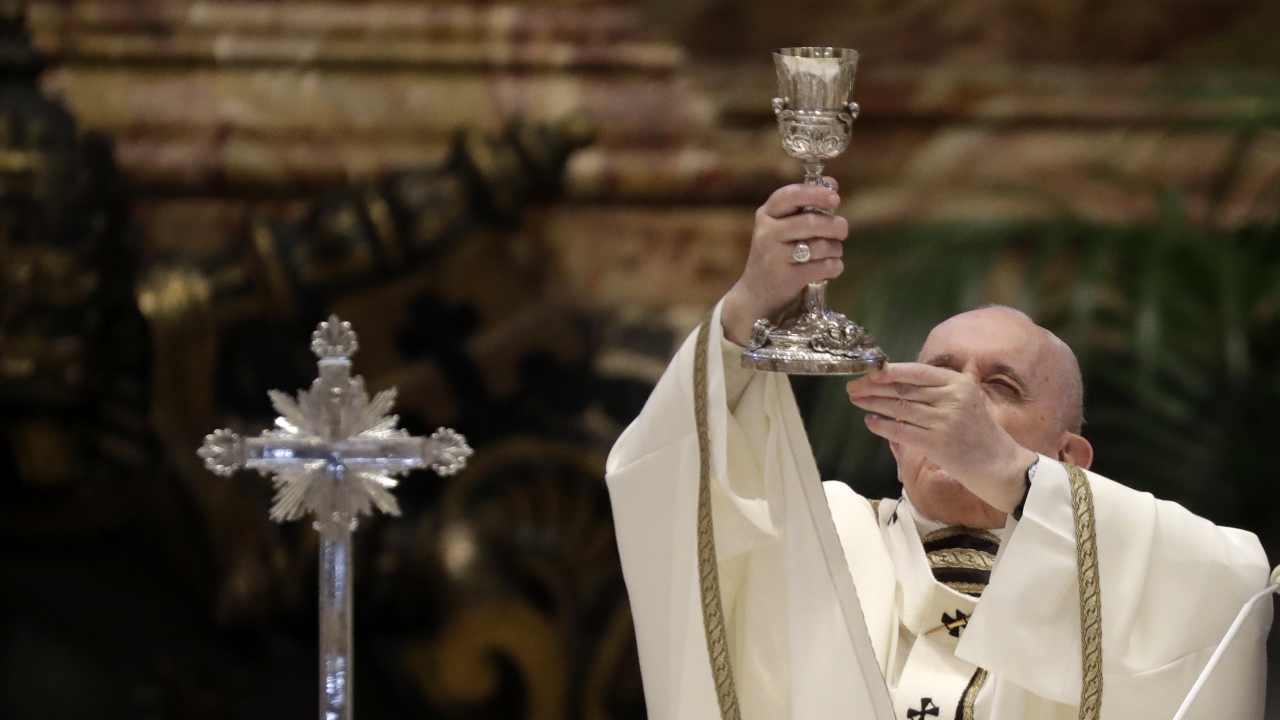 Pope Francis cracked down Friday on the spread of the old Latin Mass, reversing one of Pope Benedict XVI’s signature decisions in a major challenge to traditionalist Catholics who immediately decried it as an attack on the ancient liturgy.

Francis reimposed restrictions on celebrating the Latin Mass that Benedict relaxed in 2007. The pontiff said he was taking action because Benedict’s reform had become a source of division in the church and been used as a tool by Catholics opposed to the Second Vatican Council, the 1960s meetings that modernized the liturgy.

Francis issued a new law requiring individual bishops to approve celebrations of the old Mass, also called the Tridentine Mass, and requiring newly ordained priests to receive explicit permission to celebrate it from their bishops in consultation with the Vatican.

Under the new law, bishops must also determine if the current groups of faithful attached to the old Mass accept Vatican II, which allowed for Mass to be celebrated in the vernacular rather than Latin. These groups can no longer use regular parishes for their Masses; instead, bishops must find an alternate location for them.

In addition, Francis said bishops are no longer allowed to authorize the formation of any new pro-Latin Mass groups in their dioceses.

Francis said he was taking action to promote unity and heal divisions within the church that had grown since Benedict’s 2007 document, Summorum Pontificum, relaxed the restrictions on celebrating the old Mass.

“This is an extremely disappointing document which entirely undoes the legal provisions,” of Benedict’s 2007 document, said Joseph Shaw, chairman of the Latin Mass Society of England and Wales.

While Latin celebrations can continue, “the presumption is consistently against them: bishops are being invited to close them down,” Shaw said, adding that the requirement for Latin Masses to be held outside a parish was “unworkable" in practical terms.

“This is an extraordinary rejection of the hard work for the church and the loyalty to the hierarchy which has characterized the movement for the Traditional Mass for many years, which I fear will foster a sense of alienation among those attached to the Church’s ancient liturgy,” he said in an email.

Benedict issued his document in a bid to reach out to a breakaway, schismatic group that celebrates the Latin Mass, the Society of St. Pius X, and which had split from Rome over the modernizing reforms of Vatican II.