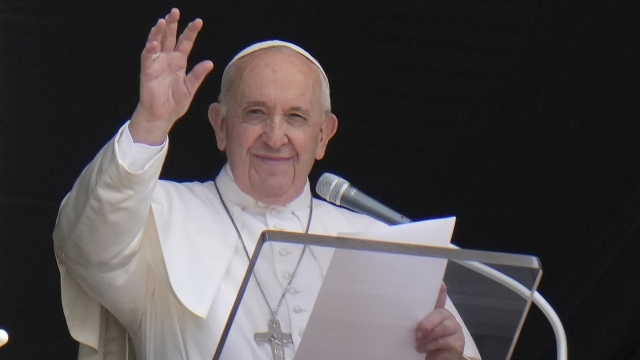 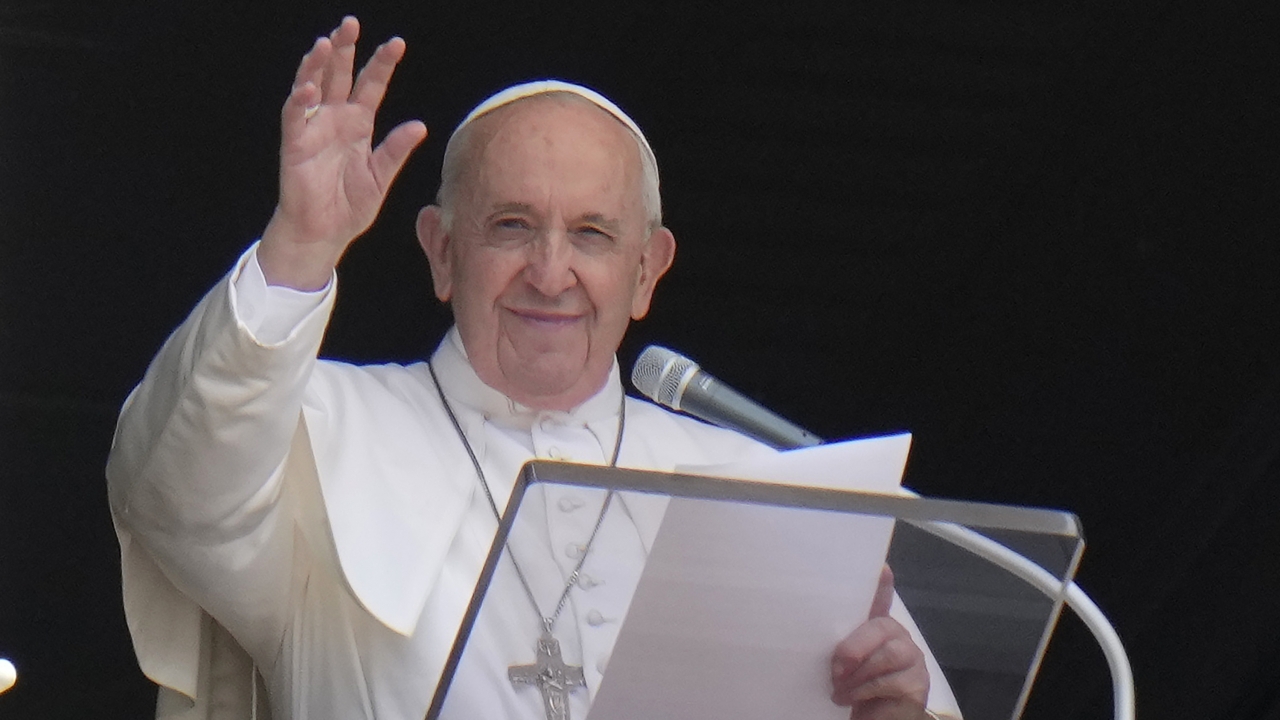 Pope Francis’ recovery from intestinal surgery continues to be “regular and satisfactory,” the Vatican said Wednesday, as it revealed that final examinations showed he had suffered a “severe” narrowing of his colon.

The Vatican spokesman, Matteo Bruni, said the 84-year-old pope was continuing to eat regularly following his Sunday surgery to remove the left side of his colon, and that intravenous therapy had been suspended.

Bruni said final examination of the affected tissue “confirmed a severe diverticular stenosis with signs of sclerosing diverticulitis,” or a hardening of the sacs that can sometimes form in the lining of the intestine.

Francis underwent three hours of planned surgery Sunday. He is expected to stay in Rome’s Gemelli Polyclinic, which has a special suite reserved for popes, through the week, assuming no complications, the Vatican has said.

Among those offering get-well wishes was U.S. President Joe Biden, a Roman Catholic who has cited Francis in the past. White House press secretary Jen Psaki said during a daily briefing Tuesday that the president “wishes him well and a speedy recovery.”

Bruni said Francis appreciated all the prayers coming his way.

“Pope Francis is touched by the many messages and the affection received in these days, and expresses his gratitude for the closeness and prayer," he said.

Francis has enjoyed relatively robust health, though he lost the upper part of one lung in his youth because of an infection. He also suffers from sciatica, or nerve pain, that makes him walk with a pronounced limp.

The Vatican has continued normal operations in his absence, though July is traditionally a month when the pope cancels public and private audiences. There was no weekly general audience on Wednesday, for example, but the monthlong suspension of the pope's weekly catechism lessons had been previously announced.