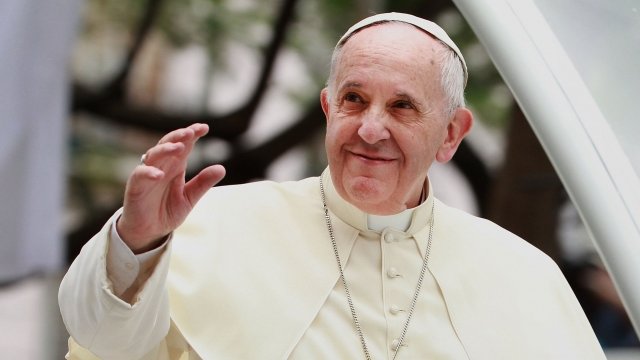 Pope Francis has ordered a "thorough study" into Vatican archives over the conduct of ex-Cardinal Theodore McCarrick.

The Vatican said in a statement Saturday it will look at this study along with information gathered during a previous investigation of McCarrick by the Archdiocese of New York.

As Newsy has previously reported, McCarrick was removed from public ministry in June after an investigation found credible allegations he had sexually abused a teenager decades ago when he was a priest in New York.

Francis accepted McCarrick's resignation as a cardinal in July and ordered him to lead a life of prayer and penance.

But the Pope has been accused of knowing about the allegations against McCarrick before they came to light, and covering up for him.

In the statement, the Vatican acknowledged it may have made previous choices that would no longer be accepted today adding, "Both abuse and its cover-up can no longer be tolerated."