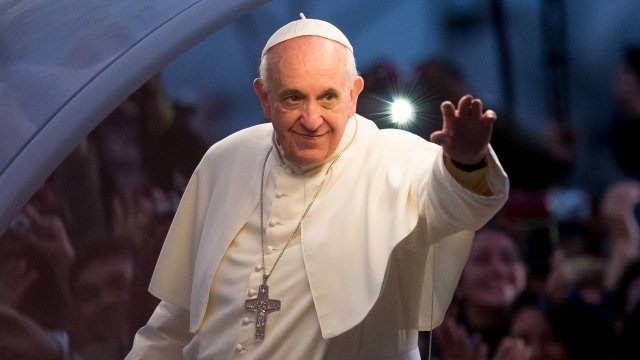 Pope Francis has authorized an investigation into U.S. bishop Michael Bransfield, who faces allegations of sexual harassment against adults.

The Vatican announced Thursday the pope has accepted Bransfield's resignation letter. Bishops are supposed to retire when they turn 75. Bransfield turned 75 last week.

Shortly after that announcement, the Archdiocese of Baltimore said the pope had appointed Archbishop William Lori to temporarily oversee Bransfield's Wheeling-Charleston diocese in West Virginia.

Archbishop Lori said the pope also asked for "an investigation into the allegations of sexual harassment of adults against Bransfield." In a statement, Lori said he would conduct a "thorough investigation in search of the truth."

In 2012, Bransfield and two other priests were accused of sexually abusing children or covering up that abuse back in the 1970s and 80s. He denied the allegations and called them "unbelievable and shocking."