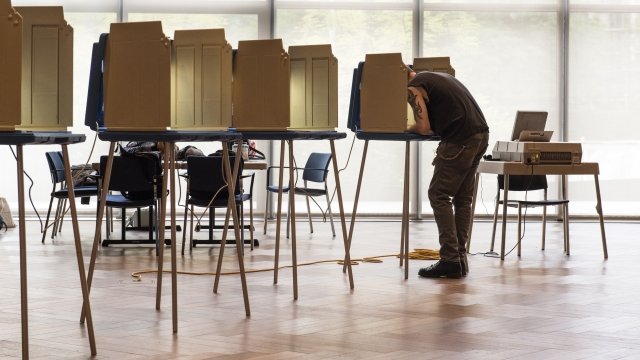 After the 2016 presidential election — when officials think Russian hackers scanned election systems in every US state — lawmakers called for more funds to protect those vulnerable networks. Congress has allocated money to the cause, but experts say the actions so far probably won't be enough to secure the 2018 midterms.

GOP leaders said additional funds shouldn't be released until states could prove they actually spent the first package on election security. But by July 2018, about 88 percent of that money had already been transferred, according to the Election Assistance Commission. 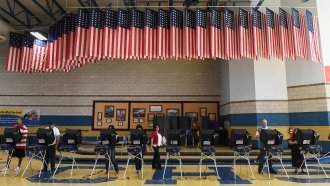 That $380 million may be too little and come too late to make an impact on 2018 elections anyway. Election security experts say to truly overhaul its systems, the US would need to approve about $1.5 billion in spending. Many of the upgrades states need could take 2 or 3 years to fully implement.

A Republican-controlled congress doesn't seem likely to grant more funding after the midterms, either. Earlier this year, the House Appropriations Committee removed $380 million from a spending bill that would've gone to local governments to make election cybersecurity upgrades.