Pieces From Boat Where Natalie Wood Died Up For Auction 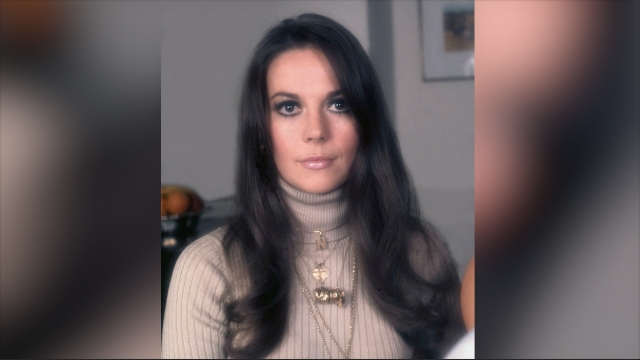 Almost 35 years ago, actress Natalie Wood mysteriously drowned during a weekend boating trip. And if you've got over $10,000 to burn, you can now own a part of the boat Wood was traveling in when she died.

The name board and a coffee table from Wood's former boat, Splendor, are being auctioned off at Nate D. Sanders Auctions. The lot also includes photos taken on the boat of Wood and her husband Robert Wagner.

Wood got her big break as a child actress in "Miracle on 34th Street" and went on to star in several other acclaimed films, including the screen adaptation of "West Side Story."

Her death was initially ruled an accident, but a 2011 review of the case concluded there may have been other factors at play; Wood's body had several scratches and bruises that might've been sustained before she went overboard, and drugs and alcohol were found in her system.

This video includes images from Getty Images and Allan Warren / CC BY SA 3.0.