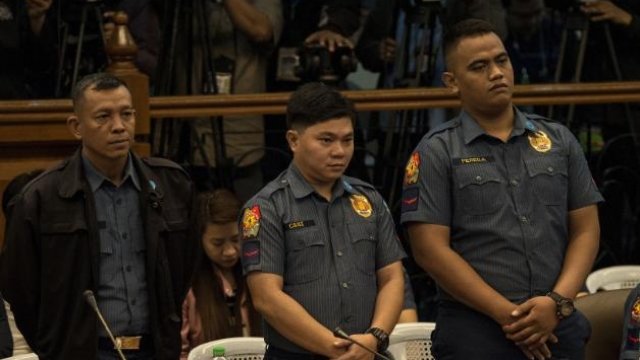 For the first time, police officers in the Philippines have been convicted of murder in relation to the country's ongoing war on drugs.

Three officers were each sentenced to 40 years in prison without parole for the murder of 17-year-old Kian delos Santos.

Santos died after he was shot several times during a large-scale drug raid in August 2017. He was one of more than 80 people police allegedly killed that night.

Police said the teenager had a gun, but video surveillance footage contradicted their claim.

President Rodrigo Duterte has spoken out against the officers' actions, and a presidential spokesperson says he doesn't think Duterte will pardon them. But organizations like Human Rights Watch remain wary that will happen anyway.

Human Rights Watch also estimates about 12,000 people have died since Duterte's war on drugs began in 2016. That's more than double the government's most recently available statistic of around 4,400.