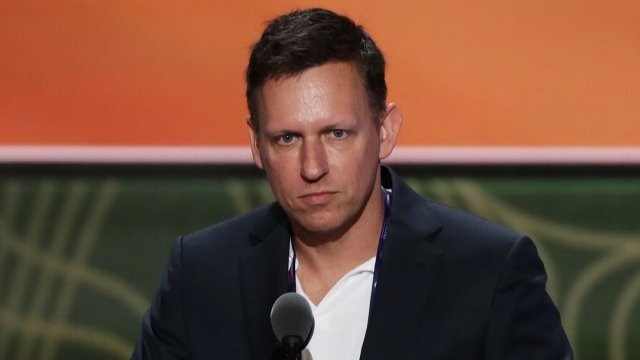 Venture capitalist Peter Thiel is no longer affiliated with Silicon Valley's Y Combinator — and that comes as a surprise to some.

Thiel has become a controversial figure in Silicon Valley thanks to his high-profile support in 2016 of then-candidate Donald Trump. Y Combinator President Sam Altman defended Thiel's status as a part-time partner at the company, writing, "As repugnant as Trump is to many of us, we are not going to fire someone over his or her support of a political candidate."

Gab, whose founder was kicked out of Y Combinator for violating its harassment policy, seems to speculate that Thiel was cut for political reasons. But that's likely not the case. 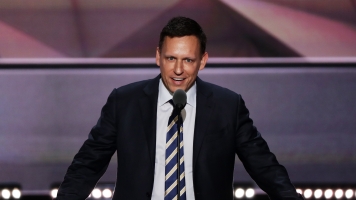 Peter Thiel Just Made RNC History By Owning His Sexuality

A source told BuzzFeed that Thiel's departure may have been simply due to the end of Y Combinator's part-time partner's program. Axios notes Thiel's Silicon Valley ties make it likely that he'll continue working with the incubator's startups.