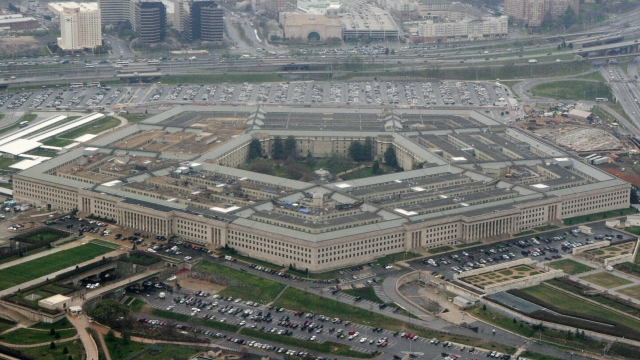 By Katherine Biek
July 31, 2020
According to a Trump administration official, the Pentagon will handle logistics and the CDC will track vaccinated individuals for any side effects.
SHOW TRANSCRIPT

The Department of Defense will be involved in the distribution of any COVID-19 vaccine, according to a senior Trump administration official.

The Pentagon will be responsible for the logistics, such as overseeing the production and distribution of the vaccine. Meanwhile, the CDC will coordinate directly with state officials and track individuals who receive the vaccine for any possible side effects.

Two experimental coronavirus vaccines began human trials in the U.S. earlier this week. One is developed by the National Institutes of Health and biotechnology company Moderna, while the other is made by BioNTech and Pfizer.

The federal government's vaccine development initiative, known as Operation Warp Speed, aims to distribute 300 million doses of a vaccine to Americans by January 2021 — a goal some scientists have called too ambitious and unrealistic.

The vaccine would be in limited supply. Officials say distribution will be tiered, with the most "vulnerable" Americans and essential workers getting it before the general public.