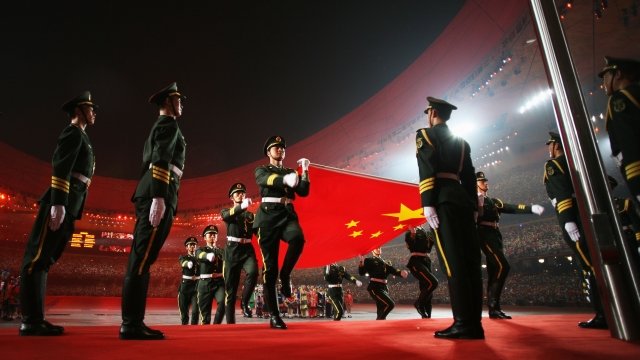 China is using aggressive economic and industrial policies to threaten the U.S. defense industry's supply chain. That's the argument the Pentagon is making in a new report published Friday.

The report says China's control of certain valuable resources and technologies, coupled with the U.S.'s reliance on the country for manufacturing, make the military more vulnerable.

President Donald Trump commissioned the report in an executive order last year. That order highlighted the loss of American manufacturing jobs in the U.S., which has long been one of the president's talking points.

The Pentagon's study also dovetails with an alleged administration-wide effort Axios reported in September to "call out" the country's reported actions against the U.S.

On Thursday, Vice President Mike Pence accused Beijing of meddling in American democracy and said the threat from Russia pales in comparison to China.