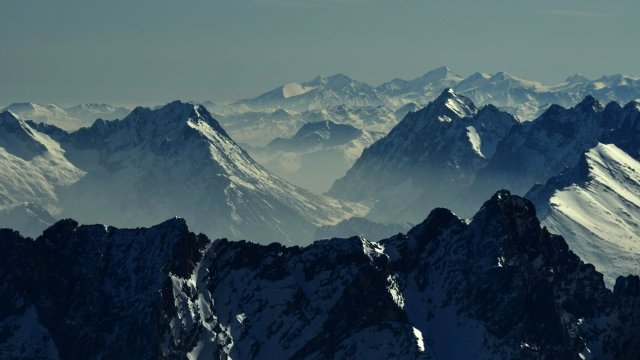 Outdoor retailer Patagonia says it's going to owe $10 million less in taxes this year because of President Trump's tax cut — so it's planning to donate all that money to environmental groups.

President Trump permanently lowered the corporate tax rate from 35 percent to 21 percent as part of a $1.5 trillion tax overhaul he signed into law last year.

In her post, Marcario wrote, "Instead of putting the money back into our business, we're responding by putting $10 million back into the planet. Our home planet needs it more than we do."

Patagonia's announcement comes just days after the U.S. government released a report warning that climate change will devastate the U.S. unless greenhouse gas emissions are immediately and substantially reduced.

The retailer's donation is being made on top of its "1% for the Planet" campaign, which pledges 1 percent of sales to environmental preservation and restoration groups. Since it began giving in 1985, Patagonia has given more than $89 million to grassroots groups.