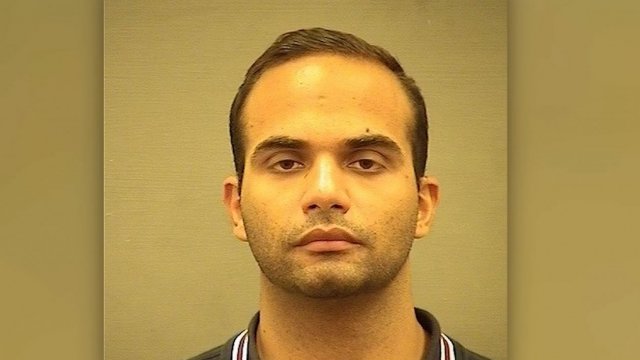 By Katherine Biek
September 7, 2018
Prosecutors have asked a judge to sentence George Papadopoulos to as much as six months in jail.
SHOW TRANSCRIPT

He pleaded guilty last year to lying to the FBI about his contacts with people connected to the Russian government.

Last month, special counsel Robert Mueller's team asked that a judge sentence Papadopoulos to as much as six months in jail and fine him $9,500.

Papadopoulos' legal team says their client should instead be sentenced to one-year probation.

Papadopoulos will be the second person sentenced in Mueller's investigation into Russian meddling in the 2016 U.S. presidential election.

Back in April, a judge sentenced Dutch lawyer Alex van der Zwaan to 30 days in prison and fined him $20,000. He'd pleaded guilty to lying to federal agents about his conversations with former Trump campaign aide Rick Gates.