Not Into Valentine's Day? Celebrate Taco Tuesday Instead 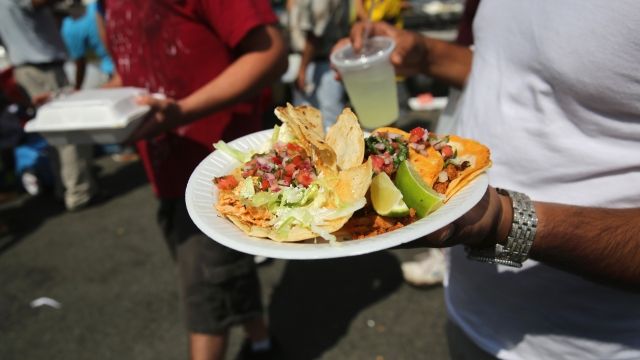 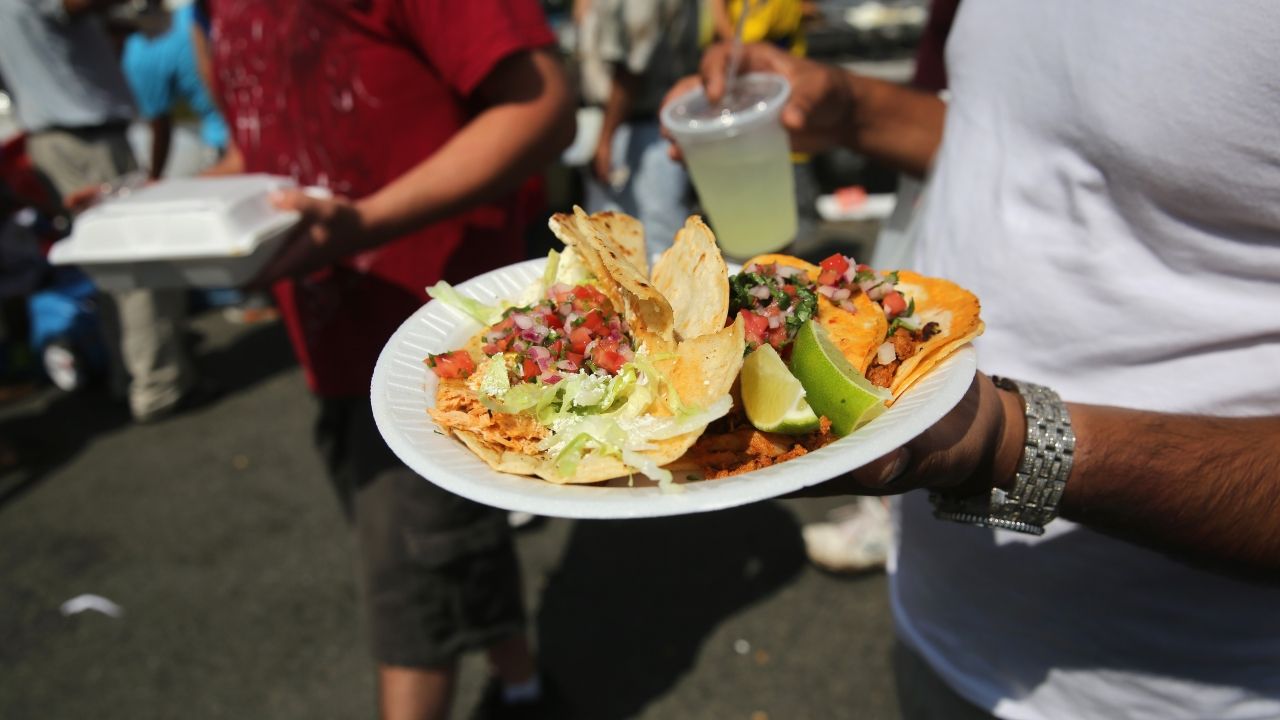 By Tyler Fine
February 14, 2017
Who needs love when you have tacos?
SHOW TRANSCRIPT

Valentine's Day isn't for everyone, a fact proven by the existence of #SinglesAwarenessDay. But now, we have another reason to celebrate that doesn't include cheesy cards and overstuffed teddy bears.

This year, Valentine's Day falls on a Tuesday — Taco Tuesday — and Twitter is officially in love.

Tomorrow is Valentine's Day and Taco Tuesday... ask me which one I'm celebrating.

valentine's day falling on taco tuesday this year is a sign

Valentines Day falls on #TacoTuesday. Coincidence? I think not. pic.twitter.com/ZjIUxLMe12

Even Taco Bell is here to remind you that you don't need love when you have tacos.

Reasons girlfriends are better than tacos:
1.