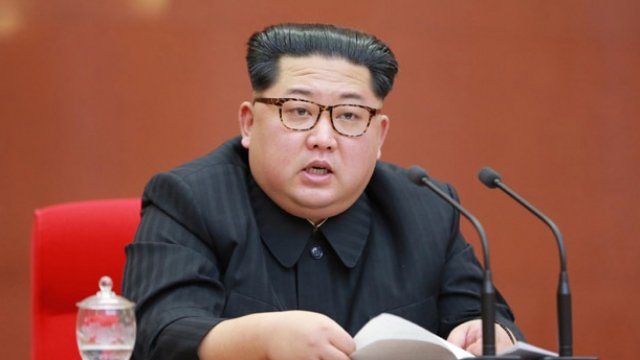 North Korea canceled talks with South Korea on Tuesday amid ongoing military drills between the U.S. and South Korea.

North Korean state media claimed the air force drills were practice for a potential invasion of the North. This comes after relatively calm, diplomatic discussions between the North, South and U.S.

Tuesday night, North Korea said it would reconsider a summit with the U.S. if it faced continued pressure to denuclearize. Just last month, Kim signed a declaration with South Korean President Moon Jae-in vowing to work toward complete denuclearization of the Korean peninsula.

Kim reportedly said he understood the need for joint South Korea-U.S. drills as recently as March.