A New Nike Ad Embraces Equality On And Off The Court 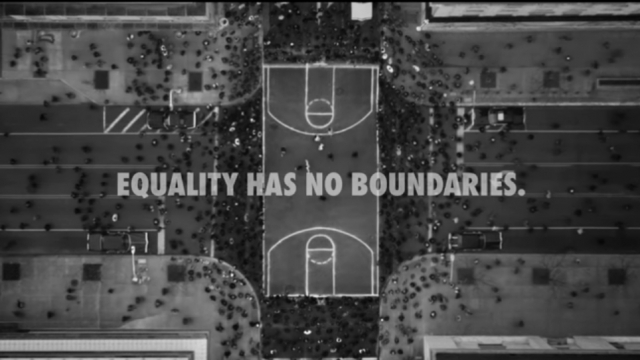 Is 2017 the year of the socially conscious advertisement?

This year's Super Bowl ads addressed everything from immigration to the gender pay gap. Now, Nike is jumping on the trend, too. 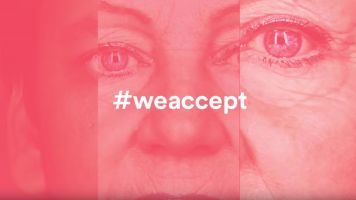 Super Bowl Commercials This Year Had A Heavy Focus On Inclusivity

The ad, titled "Equality," features high-profile athletes such as LeBron James, Serena Williams and Gabby Douglas watching or playing their sport of choice.

The message of the ad is clear: "You're defined by your actions, not your looks or beliefs. Equality should have no boundaries."

It's likely no coincidence the ad dropped during Black History Month. It features Alicia Keys singing Sam Cooke's "A Change Is Gonna Come" — a song that has been historically tied to the civil rights movement and the struggles of African-Americans in the U.S.

The ad also comes just one week after Under Armour CEO Kevin Plank drew criticism from star athletes after calling President Donald Trump "a real asset for the country."