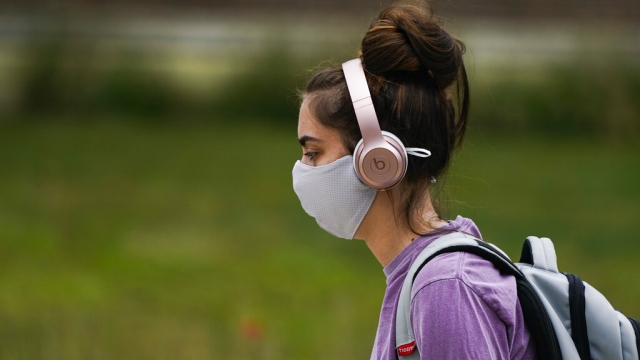 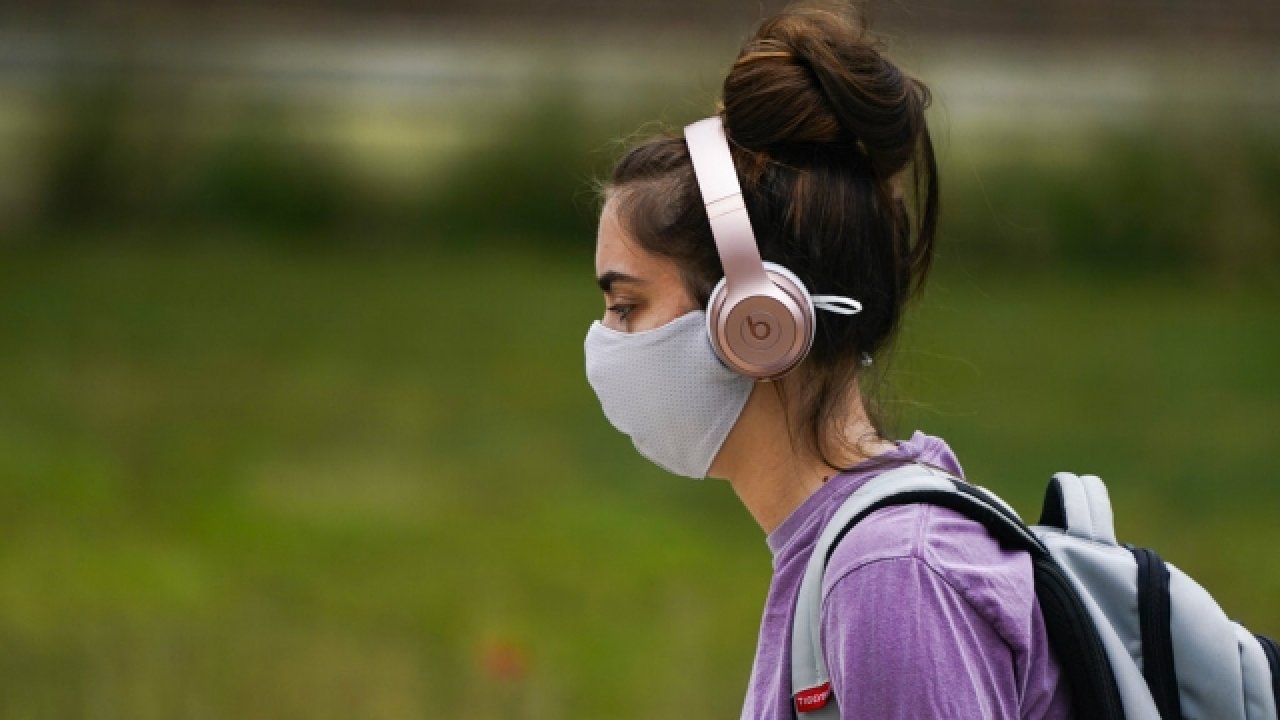 December 3, 2020
Nearly half in favor of national shutdown, while majority prefer states to enact COVID-19 restrictions.

The latest Newsy/Ipsos poll reveals the overall popularity of mask mandates, with most reporting mask usage around community members. Political differences emerge regarding support for a nationwide shutdown and business closures, but state-level, rather than federal- level, decisions and mandates are more popular across the board. As for the recent presidential election, a majority agree that President Trump should concede, and most of President-elect Biden’s top priorities are popular overall – albeit with deep partisan divides.

1. Most Americans support federal funding for COVID-19 testing and state mask mandates, but there are mixed feelings about another round of shutdowns.

- A strong majority (88%) of Americans support government funding to expand COVID-19 testing and make it free of charge, including 81% of Republicans, 95% of Democrats, and 85% of Independents.

- Likewise, 73% want guidelines for mask usage, business/school closures, and shutdowns to be made at the state-level, rather than the federal-level (56% of Republicans, 87% of Democrats, and 74% of Independents).

- Slightly more Americans would support a state, rather than a federal, law requiring mask- wearing in public at all times (72% vs. 69%).

- Around half of Americans support a mandatory nationwide shutdown (49%), and slightly favor their state temporarily closing all restaurants and non-essential businesses (56%). There are deep divides at the partisan level, though. Republicans are less likely to support their state temporarily closing non-essential businesses (31% vs. 76% of Democrats and 52% of Independents) and a mandatory, nationwide shutdown (25% vs. 68% of Democrats and 47% of Independents).

2. Even though most Americans report wearing a mask often or always around people in their community, there are differences based on political affiliation and urbanicity.

- More than three-quarters (78%) of Americans report often or always wearing a mask around community members. This includes majorities across parties and residential areas.

- 4 in 10 Americans say they gathered with people outside their household for Thanksgiving and will for December holidays. Republicans (52%) are more likely than Democrats (37%) and Independents (40%) to have gathered with those outside their household for Thanksgiving and are more likely to plan to do the same for the December holidays.

3. A majority of Americans support most of President-elect Biden’s policy priorities that he said he’ll enact on day one. However, this support is driven largely by Democrats, and there are deep partisan divides.

- Fifty-nine percent support reinstating the Deferred Action for Childhood Arrivals (DACA) program, but less than half (45%) think that the travel and immigration ban on people from 13 primarily Muslim or African countries should be repealed.

- For each of these, Democrats are two times more likely than Republicans to express support.

- Additionally, most (61%) think President Trump should concede the election, with 43% of Republicans, 78% of Democrats, and 60% of Independents supporting this.

These are the findings of an Ipsos poll conducted between November 30 – December 2, 2020 on behalf of Newsy. For this survey, a sample of 2,009 adults age 18+ from the continental U.S., Alaska, and Hawaii was interviewed online in English. The poll has a credibility interval of plus or minus 2.5 percentage points for all respondents. For full results, please refer to the following annotated questionnaire at ipsos.com.

How To Watch Newsy's Special Coverage Of The Presidential Inauguration