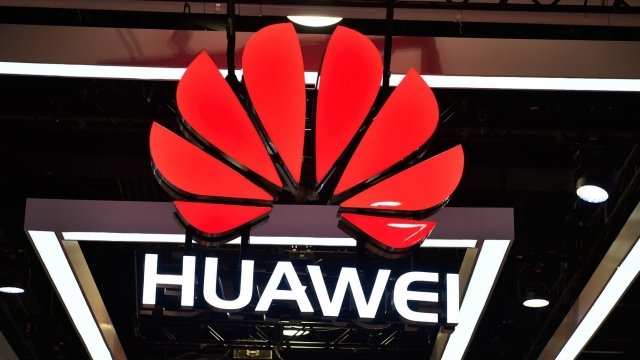 Another country has banned use of certain products made by Chinese tech giant Huawei.

In August, the Australian government banned Huawei technology from use in its 5G network, too, reportedly also because of national security concerns.

In a statement, Huawei said it will "actively address any concerns" and work with the New Zealand government to "find a way forward."

Over the years, U.S. lawmakers have been critical of the company due in part to its alleged ties to the Chinese government.

The Wall Street Journal recently reported U.S. officials are pressuring allies, especially those that have U.S. military bases, to not work with the company because of their concerns.