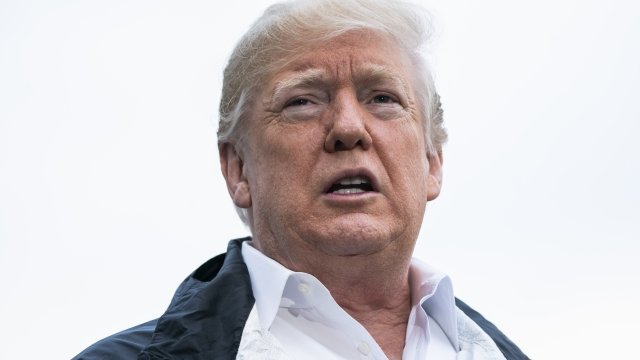 A judge in New York has ruled that a lawsuit brought against the president and his charitable foundation can proceed.

President Donald Trump's lawyers attempted to get the case dismissed, arguing the court didn't have jurisdiction over Trump since he is the president. They also claimed there was "pervasive bias" against Trump in the attorney general's office.

In a 27-page ruling the judge said the president is still "subject to the law for his purely private acts." She cited a a 1997 Supreme Court ruling on a sexual harassment lawsuit against Bill Clinton.

The lawsuit aims to get the Trump Foundation to pay $2.8 million in penalties and bar the president from running other nonprofit organizations for 10 years.