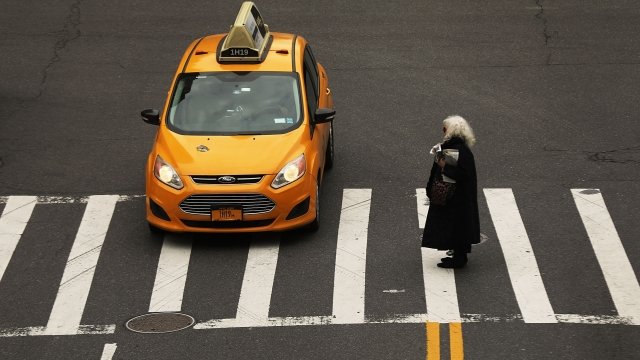 New York City is on track this year to have the lowest number of traffic deaths in a century. That's according to the Wall Street Journal.

New York's transportation department says 196 people were killed in traffic accidents through Dec. 26, which was an 11 percent decrease from 2017.

The city's government implemented an initiative called Vision Zero in 2014 to reduce traffic deaths and injuries in New York City after nearly 300 people died in collisions the year before.

Mayor Bill de Blasio launched a safety campaign last month as part of the initiative with a new focus on drivers between 18 and 25. Other efforts of Vision Zero include new street designs, law enforcement expansion and a sweeping legislative agenda to increase safety.