Harrison Ford Could Lose His Pilot's License Over This Risky Landing 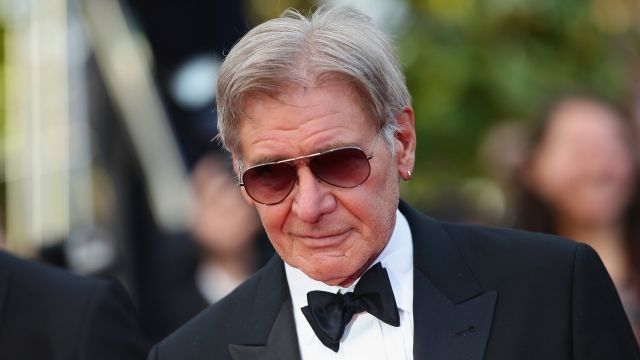 Harrison Ford has been flying planes since the 1960s — but he could see his license revoked for his latest stunt.

In a newly released video, Ford's single-engine plane is seen flying just over the top of an American Airlines jetliner at John Wayne Airport in Southern California. While attempting to land, Ford apparently mistook a taxiway for a runway, leading to the close encounter. 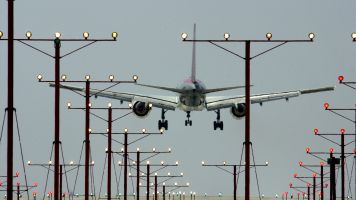 The American Airlines flight had six crew members and more than 100 passengers on board. The pilots of the flight were the ones who alerted the FAA and the National Transportation Safety Board to Ford's mistake.

According to People, an FAA spokesperson confirmed the organization is investigating the incident.

While the risky landing may have been worthy of Han Solo, Ford could be facing consequences here on Earth. Because the incident was a violation of FAA regulations, Ford's pilot's license could potentially be revoked or suspended.