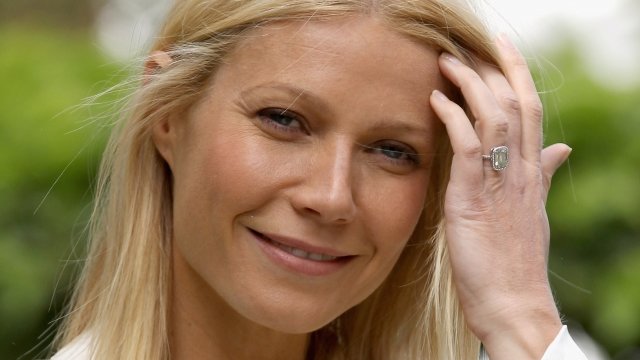 By Casey Mendoza
August 24, 2017
Health experts and scientists have debunked some of the company's claims. Now, dozens of products are being scrutinized after a new investigation.
SHOW TRANSCRIPT

Ad watchdog Truth in Advertising investigated more than 50 health products Goop recommended or sold on its website. These products include jade eggs for vaginal lifting — which claim to prevent uterine prolapse — and Body Vibes energy stickers — which claim to use NASA technology to treat tension and anxiety.

Both products have been debunked by gynecological professionals and NASA respectively. Regarding the stickers, a scientist even told Gizmodo, "Wow, what a load of BS this is."

And ever since the company launched in 2008, Goop has been at the center of criticism, controversy and countless jokes. 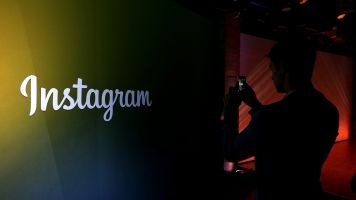 This raises the question: Why would anyone believe Goop's health claims in the first place?

Truth in Advertising previously sent Goop a warning letter about its health claims. Goop reportedly only made "limited" changes to its marketing, which prompted the watchdog group to take its case to the California Food, Drug and Medical Device Task Force.