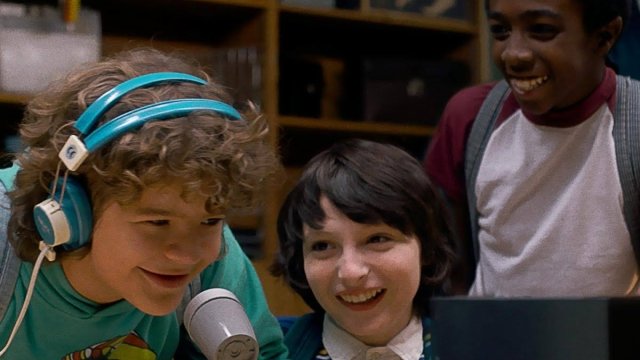 Calling all "Stranger Things" fans! Netflix is releasing a little something extra to satisfy your binge-watching needs.

On Thursday — the day before the show's season two release — Netflix announced its companion show, "Beyond Stranger Things." Hosted by writer, producer and actor Jim Rash, the show will offer behind-the-scenes stories, analysis and answers to "all the burning questions." 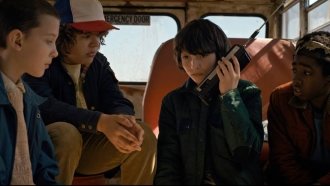 'Stranger Things' Renewed For Season 3, But It May End Soon After

According to The Hollywood Reporter, "Beyond Stranger Things" is Netflix's first original aftershow to launch on its platform. Last year, however, the streaming company did have a "Stranger Things" aftershow on its YouTube page.

Considering the critical success of the retro thriller, as well as the popularity of other aftershow programs like AMC's "Talking Dead" or "Talking Bad," this could be a smart move by Netflix.

"Beyond Stranger Things" will be released all at once on Friday.