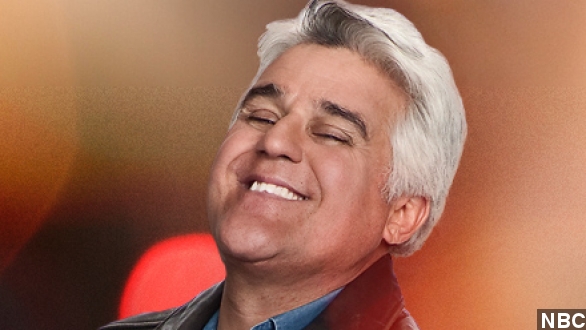 Jay Leno is getting ready to pass the "Tonight Show" torch to Jimmy Fallon. As the longtime host's final week approaches, we've been let in on the full lineup — his last guests ever.

It starts Feb. 3. Monday night we'll see Jimmy Fallon stopping by along with America's hilarious sweetheart Betty White. It will be White's 19th appearance. (Via NBC)

Thursday, Garth Brooks will be on, and we'll get nostalgic with Billy Crystal. Things are going full circle here. (Via The White House, Flickr / David Shankbone)

Jimmy Fallon will take over the reins Feb. 17. First up on his lineup, Will Smith and the band U2 will perform. (Via Entertainment Weekly)

So what's next for Leno after he moves on from "The Tonight Show"?

"NBC still wants to still keep him around. One of the network bigwigs says they are hoping to enter into a new relationship with the comedian, possibly for specials or 'new ideas,' but did not elaborate further." (Via WXIX)

There were also rumors of Leno moving to CNN, but the network's President Jeff Zucker told The Hollywood Reporter: "We have some other things that I'd like to concentrate on first. ... I have a longtime relationship with Jay — I think he's a terrific talent — but that's not where our priorities are."

Leno has said he won't make any announcement regarding his future plans until after his final show.