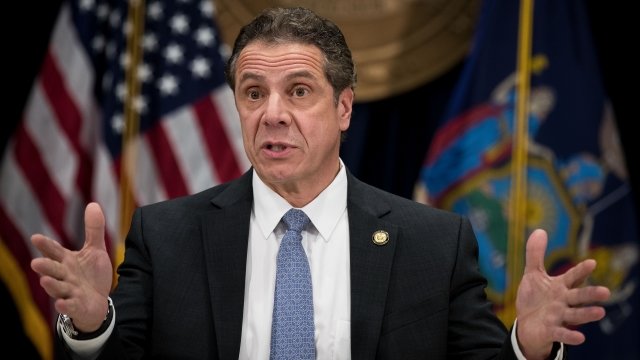 The Associated Press reports Cuomo got over 65 percent of the vote. His campaign spent more than $8 million in the final weeks leading up to the election.

While Nixon lost, her progressive ideology may have had a lasting impact on the governor. The New York Times reports Cuomo started to embrace more liberal policies after Nixon entered the race in March.

This win puts Cuomo one step closer to serving a third term. He'll be running against Republican Marc Molinaro and independent Stephanie Miner in November.