Not Fake News: 'Moonlight' Won Best Picture At The Oscars 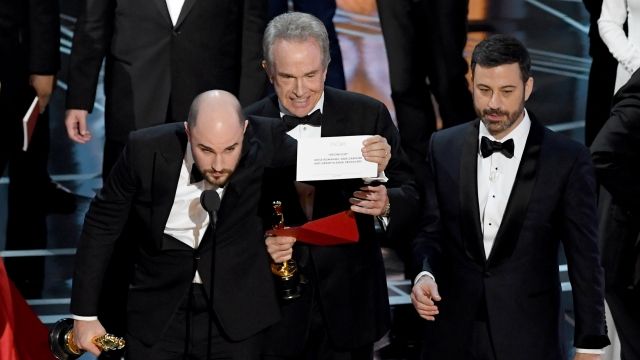 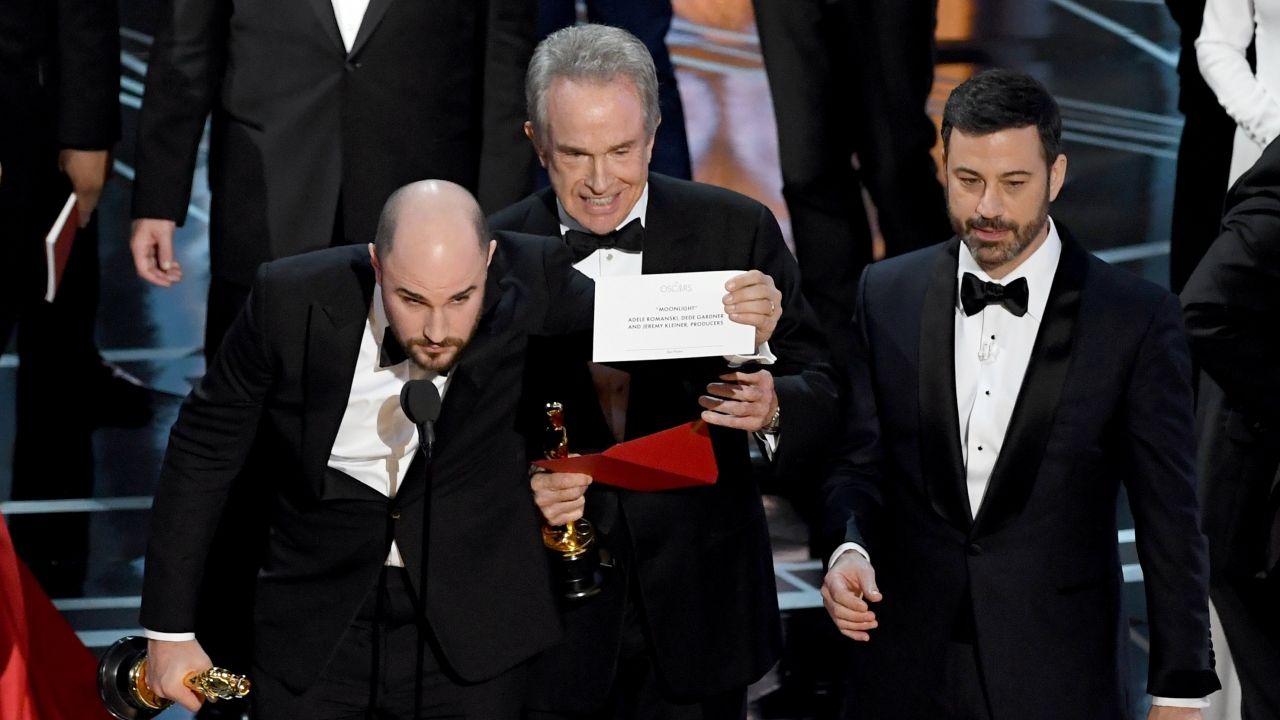 By Kristin Rohlwing
February 26, 2017
Has there ever been a more literal upset?
SHOW TRANSCRIPT

"La La Land" was one of the most favored picks for best picture at the 2017 Oscars, and no one saw this upset coming.

The presenter incorrectly announced that "La La Land" won the Oscar for best picture. As the cast approached the stage, it became clear that "Moonlight" had actually won best picture.

WATCH: Moment where crew/cast of 'La La Land' realizes a mistake had been made and 'Moonlight' actually won Best Picture. #Oscars pic.twitter.com/WCCopwsJ66

Naturally, the internet had things to say.

Him: show me the receipts
Me: #Oscars pic.twitter.com/n1nnruD8Bu 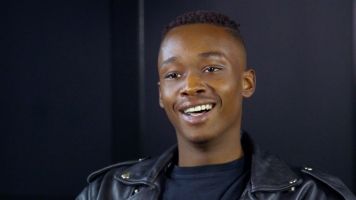 'Moonlight' Film Gets Honest About Black Identity And Vulnerability

Wow, that was one of the craziest endings to an Emmy awards show ever! I've never seen a Grammys end quite like that. Unreal!!#Oscars

Well, that was certainly entertaining.