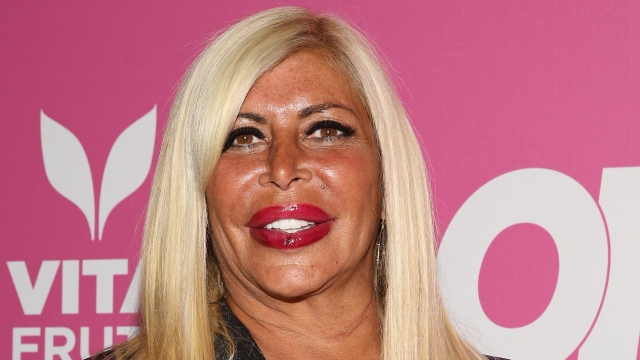 She's known for her role on the reality show "Mob Wives" and her spinoff show, "Big Ang."

"If the past few months have taught me anything, life is too short for petty grudges," Raiola said on VH1's "Mob Wives."

Raiola was open about her struggle with cancer. She had surgery on a tumor in her throat in 2015 and thought she was cancer-free. But she was diagnosed with stage 4 cancer shortly after.

She is survived by her husband, sister, two children and six grandchildren.

This video includes images from Getty Images and clips from VH1.